A week ago carrier Orange unveiled the San Francisco II handset, a budget Android phone that follows-up the original San Francisco, that was also known as the ZTE Blade. Now, the new ZTE phone also gets a rebranding, from ZTE Blade S to the seemingly more commercial Orange San Francisco II. 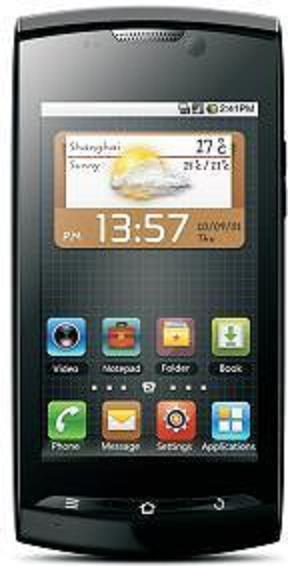 The name was found in the Bluetooth SIG records and the association between the rebranded version and the original one was quickly found. Blade S comes with an 800 MHz processor, a 5 megapixel camera at the back, a 3.5 inch display with WVGA resolution and Android 2.3 Gingerbread as the OS. We have no idea when this gadget will be release, but December should be a pretty precise estimation.

Orange UK will sell the San Francisco II for about $160 off contract, according to the folks of Pocketnow. The price is very appealing, but consider that if you add about $30 more you’ll get an Amazon Kindle Fire. Interesting?