There’s a rumor going round out there, saying that the Nokia Lumia 900 aka Ace will be coming to the States early next year. It might debut with the duo made up of the Nokia Lumia 800 and the 710, that are also expected in early 2012 in the USA. Considering the push in marketing from MS and Nokia, they will surely have impressive sales. 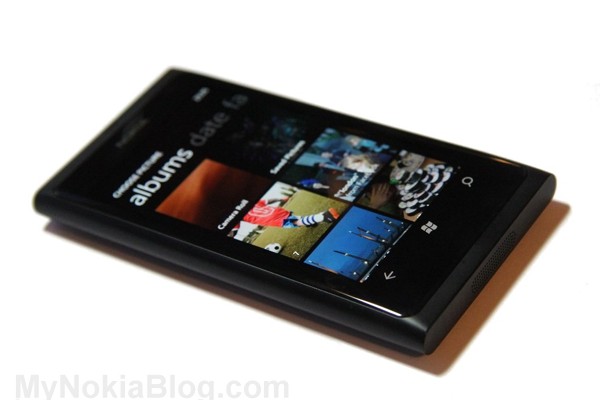 Nokia Lumia 900 is expected to be a Windows Phone Tango device and BGR claims that this device will debut after CES in January. Some people are saying that both AT&T and Verizon have plans to bring Nokia LTE phones with WP in the future. Meanwhile, Stephen Elop wants to put front cameras on these devices, plus NFC and dual core CPUs on future iterations.

In case you want details on the Lumia 900, know that the Ace will be very similar to the Lumia 800, except for the bigger display and various enhancements. The handset comes with a 1.4GHz processor, a 4.3 inch ClearBlack AMOLED display and an 8 megapixel camera, according to inside info. It also ships with Windows Phone Tango, according to rumors. The same inside source says that the handset will be accompanied by huge marketing in January and February.