Back in mid July there were a few leaks concerning a Tegra 4 smartphone made by ZTE and now the device became official through an unveiling this week. The product is called ZTE Geek U988S and it’s the first Tegra 4 powered handset. 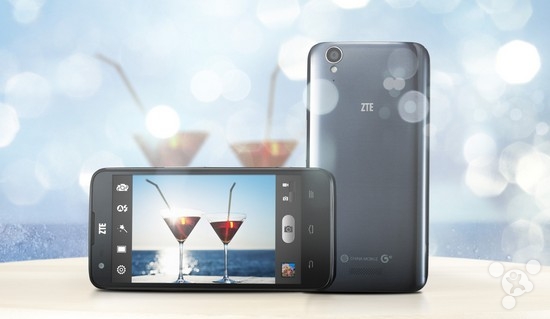 The device was shown at Beijing’s International Telecommunication Exhibition and it will be exclusive to China Mobile for a while. It’s powered by a 1.8 GHz Tegra 4 processor and comes with 2 GB of RAM, 16 GB of storage, a microSD card slot and a 5 inch Full HD screen. There’s a 13 megapixel camera at the back with F2.2 aperture, while upfront there’s a 2 MP shooter.

Inside the handset there’s a 2300 mAh battery and ZTE Geek U988S runs Android 4.2 with Huawei’s custom skin on top. There’s even a rumored price tag of about $310. The design feels rather bulky and plasticky, but that’s the sacrifice you make for a lower price, right? 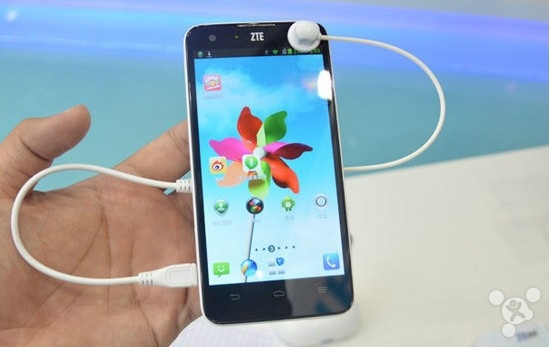 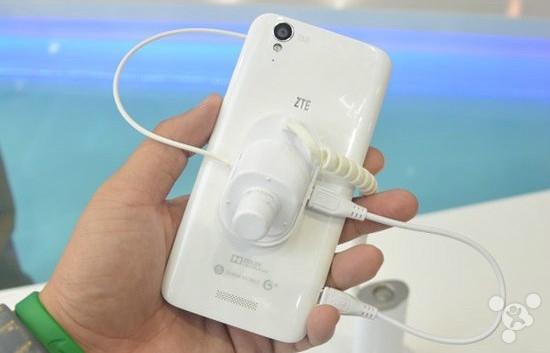