ZTE has just unveiled a new smartphone, the Grand Era U985, a quad core device that will debut in China in a couple of days. The handset features a quad core Tegra 3 processor and uses a 4.5 inch 720p display, while at the back there’s an 8 megapixel camera. 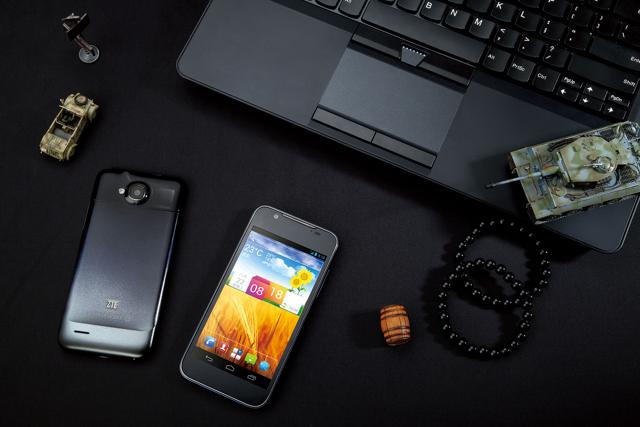 This model brings support for local TD-SCDMA networks and as far as design goes, the camera area looks pretty unique, while the lower hump reminds me of the Galaxy Nexus a bit. ZTE also says that this is the slimmest quad core smartphone, which is not exactly a true statement, but even Apple is claiming they made the thinnest smartphone with the iPhone 5 so… In fact, at 8.6 mm in thickness the Grand Era U985 is thicker than the LG Optimus G, with a 8.45 mm waistline and a quad core Snapdragon S4 processor.

ZTE Grand Era U985 also seems to have a front camera and seems to run Android 4.0 with some minor UI customizations. ZTE is also preparing to launch new handsets soon, including the Grand Era LTE, Grand V970 and U930, that will come in the following days.