Home Lenovo ZTE, Lenovo and Xiaomi Planning Their Own Chipsets 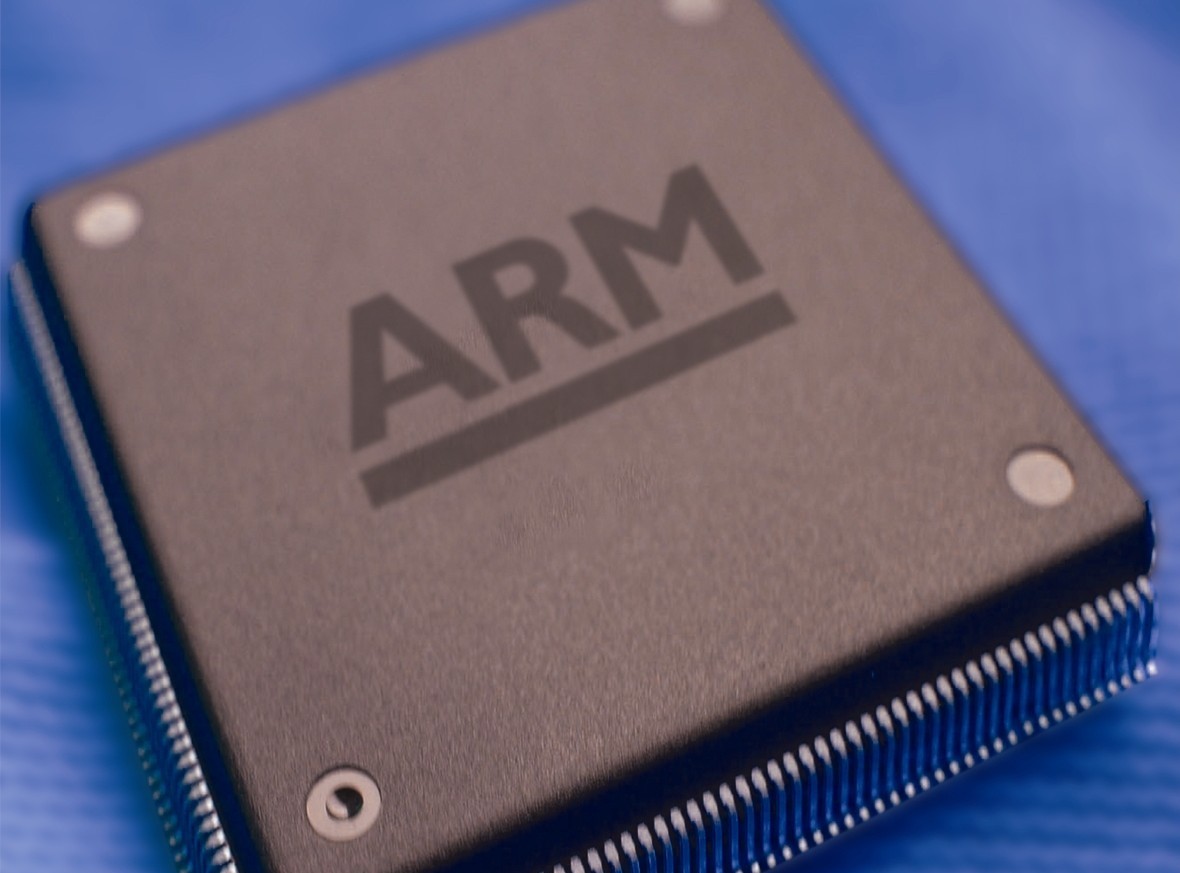 Seeing how Huawei is turning its HiSilicon Kirin 950 chipset into a hit, other Chinese handset makers seem to have been inspired. We’re talking about ZTE, Lenovo and Xiaomi, who are preparing their own chipsets, some of them being ready next year. 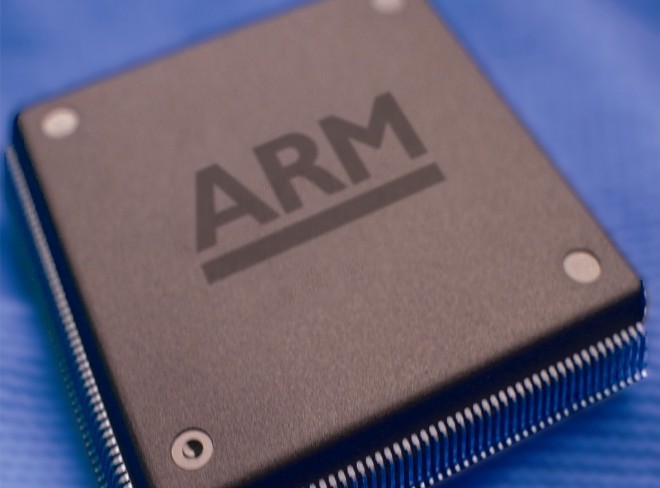 ZTE has managed to score $73.8 million in financing from China’s National IC Industry Investment Fund, helping it accelerate the mobile chip development. Xiaomi is working with chip designer Leadcore Technology to create an ARM-based SoC for smartphones that will be launched in 2016. In the meantime, local SoC makers like Allwinner, Rockchip and Spreadtrum have evolved their designs.

Spreadtrum has plans for a 1Xnm FinFET solution launched next year. Lenovo’s plans aren’t very clear, but seeing how they’re the biggest PC and notebook maker, they’re big enough to get any partner they want. MediaTek and Qualcomm have all the reasons to be concerned.