Home Huawei Huawei Discusses How It Became a Smartphone Powerhouse Over the Past Years,... 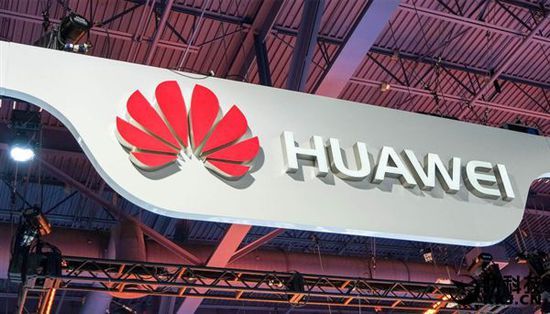 During this week’s debut of the Huawei Mate 8, Huawei’s officials discussed the evolution of the company over the past years. Yu Chengdong, Huawei CEO made the statements and said that this was a great year, ended with Huawei being ranked third in global smartphone shipments.

Huawei Mate 7 moved 7 million units globally and the Mate 8 is expected to reach 10 million, with the aid of its powerful Kirin 950 processor. The same official said that this year Huawei can easily reach its target of 100 million smartphones shipped, even ahead of schedule. On the Chinese market, Huawei also got more sales than Xiaomi and much more than Samsung.

This firm is also playing catchup with Samsung and Apple, with solid growth in Europe and other high end-oriented markets. Over the past 3 quarters Samsung registered a growth of 6.1% compared to the previous year in shipments, while Apple was at 22.2%, but Huawei took the cake, with 60.9% growth. The last quarter shipments saw Apple with 48 million units, Samsung with 84.5 million and Huawei with 26.5 million, so there’s a long way to go.

Apparently the Chinese company knows the solution: solid retail channels and brand marketing. That’s what it has been doing this year, building a lot of new stores in various cities across China. Next year will bring more “flagship stores” and probably new marketing stunts, rebranding and perhaps even a branching out.

Lenovo created the ZUK brand, that is kept at the exterior of the Lenovo brand, to make it seem fresh and youthful. Huawei did the same with Honor a while ago and this strategy brought it success. Giving up on the Ascend brand was also a good idea, leaving behind the not so impressive last Ascend models, that CPU and software-wise disappointed.

Huawei is now banking big on R&D and innovation, trying to overtake its rivals and making 2016 seem like a very interesting time to get interested in Chinese smartphones.