Nvidia has just taken a major step in its partnership with Android phone makers, by announcing the ZTE Mimosa X smartphone. This device not only uses a dual core Tegra 2 CPU made by Nvidia, but also an Icera 450 HSPA+ mode, also made by Nvidia. This chip is used for baseband and RF processing. 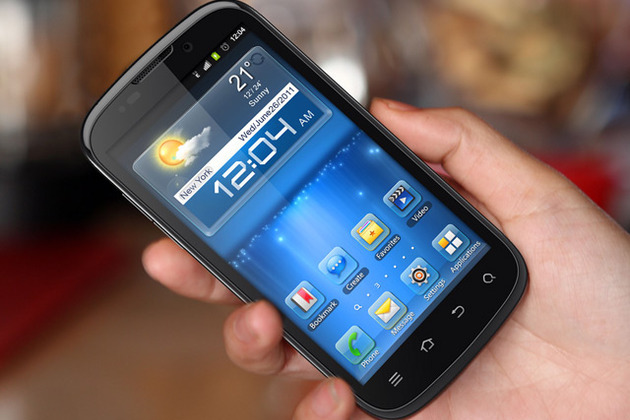 Icera was bought by Nvidia back in 2011 and turned into the company’s modem design and development house. This means that Nvidia won’t have to rely on Qualcomm for its connectivity side and it gains more independence. That is till the first connectivity issues appear… I’m just joking, as I hope that the company has done a fine job on the Icera products. Nvidia CEO Jen-Hsun Juang recently promised that we’ll see an integrated LTE chipset on devices this year, combining the feats of Tegra and Icera, so that sure sounds like good news.

This is a major milestone for Nvidia and Mimosa X is more than that, it’s yet another ZTE phone to be announced at MWC 2012, with reasonable specs. Till now companies like Huawei and ZTE were the definition of budget phones, but here they are venturing into high end areas. ZTE Mimosa X features a 4.3 inch display with qHD resolution, 4GB of internal storage and a 5 megapixel camera. I expect an aggressive price point here and some Android customization, as shown in the picture.