The Android 4.0.3 update for the Motorola Droid RAZR on Verizon has had enough leaks to unveil a complete image of what to expect on the handset. Luckily, we even get a new MotoBLUR flavor and some needed improvements on the device. Moto has tweaked Android 4.0 a bit, so that explains why it took them so long to come up with the update. 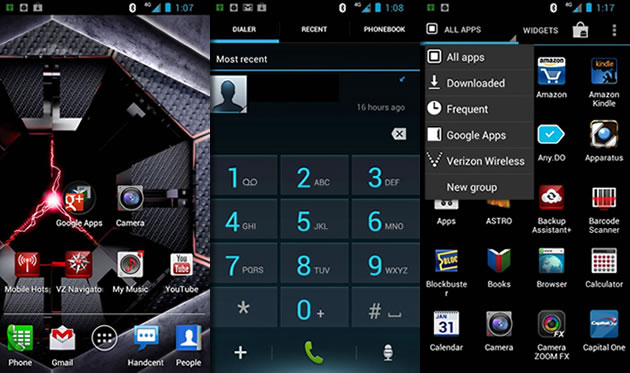 The Google owned company removed most of the custom skin and allowed the Holo theme from ICS to show its face. The only way you can really tell that it’s Motorola pushing this update is that the home screen and app launcher include specific Blur icons and, not the stock ones. Also, we get extra functionality added to the app launcher, allowing users to sort their apps by groups. The dialer, Camera, lock screen and setting adopt the famous MotoBLUR look, combined with the Ice Cream Sandwich design.

The official Motorola Android 4.0 update list says that the Verizon Droid RAZR is expecting its fresh software soon… but the exact date is “under evaluation”, while the international version will get in Q2. Maybe Verizon will surprise us and launch the update before March arrives, who knows? Right now, only the Nexus S, Motorola Xoom, ASUS Transformer Prime, Acer Iconia Tab A200 and Huawei Honor have the privilege of having received Android 4.0 as an update. 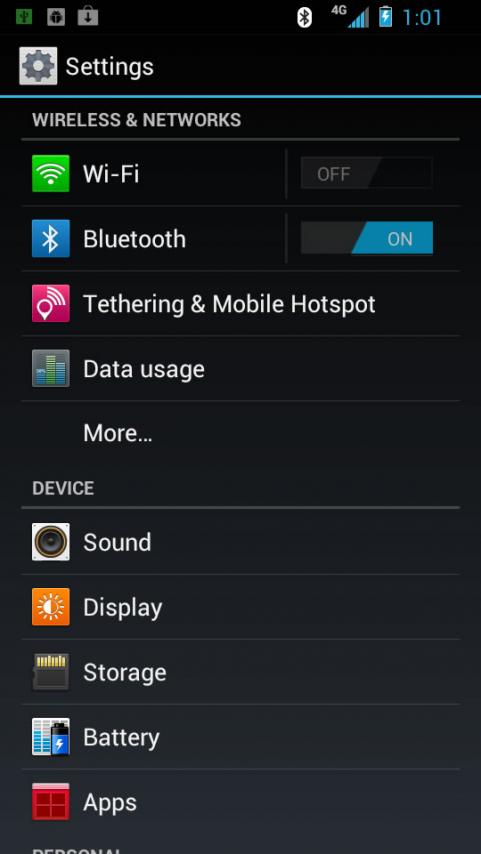