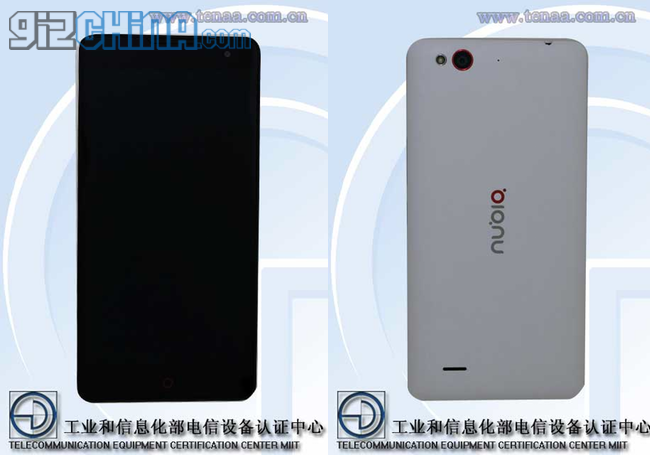 TENAA is the Chinese FCC if I’m not mistaking and the ZTE Nubia Z7 has just reached them for a battery of tests, that resulted in official images of the devices leaking out. I have to remind you that this smartphone is launching on July 8th, as previously teased.

Nubia is the premium brand of ZTE and they haven’t kept the phone much of a secret, offering a bunch of hints and leaks regarding this model over the past months. Codenamed NX505j, the new Nubia has received a network license, meaning it can be sold in China. This model comes with an 8.5 mm thick body, a 5.5 inch Full HD display and a 2.3 GHz Snapdragon 801 processor, according to rumors.

The camera specs are less impressive than expected, with an 8 megapixel back shooter and a front 5 MP cam. We also get 2 GB of RAM, Android 4.4.2 and 16 GB of storage. This model also has TD-LTE and TD-SCDMA line up in the features list, so it’s meant only for the Chinese market for now. The unveiling will take place in Beijing on July 8th, so we’ll be back then with more details.