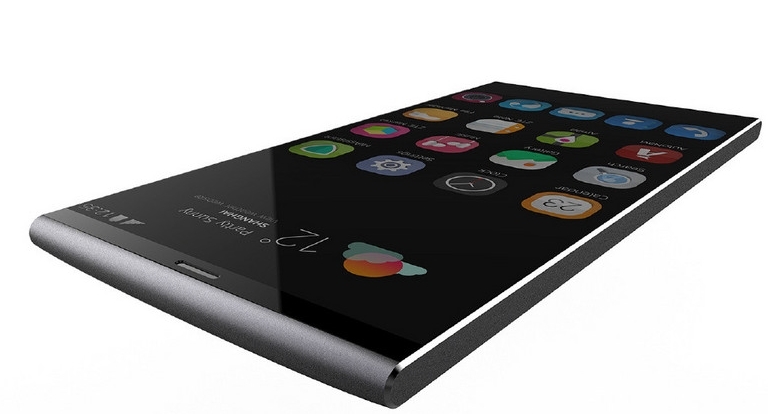 At the end of last year, the Chinese company ZTE was announcing the ZTE Star 2, a pretty interesting phone that arrived in 2015 on the market. As it seems, ZTE is already working on its successor that will be called Star 3, and arrive with some improvements in the package. 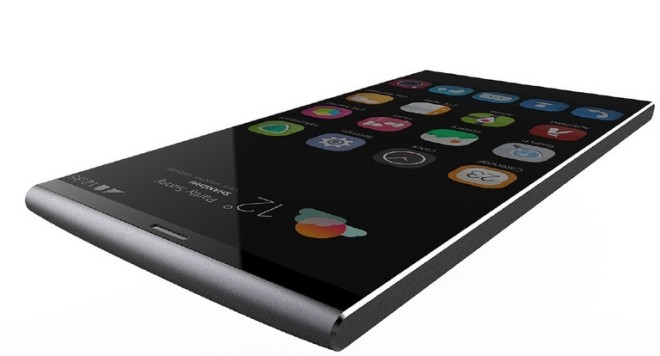 Even if the specs of this upcoming phone are unknown for the moment, today we get the chance to take a closer look on some renders of the device. From the first picture we notice that the phone arrives in a uni-body case with a pretty interesting design that implies rounded margins. Also, the front-facing panel brings some slim bezels closer to the edge-to-edge concept. 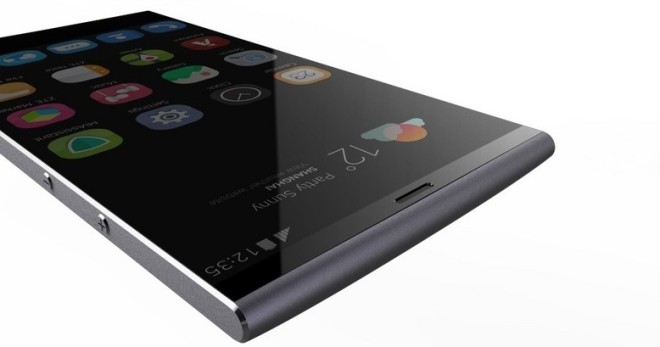 We see the volume rockers that look similar to the ones from iPhone 5/5s, a dual-rear camera on the bakc, and also that the phone will be available in two different variants. More precisely, there will be a glossy blue one, and a matte gray version. 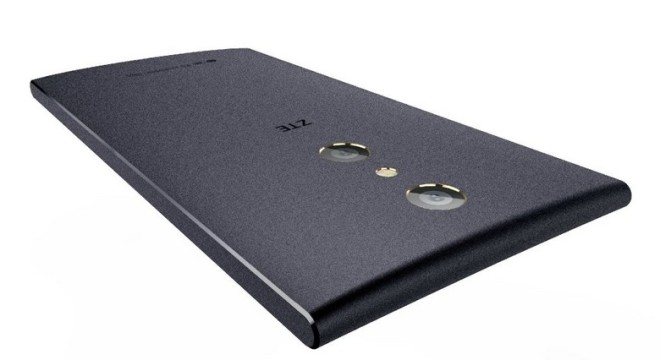 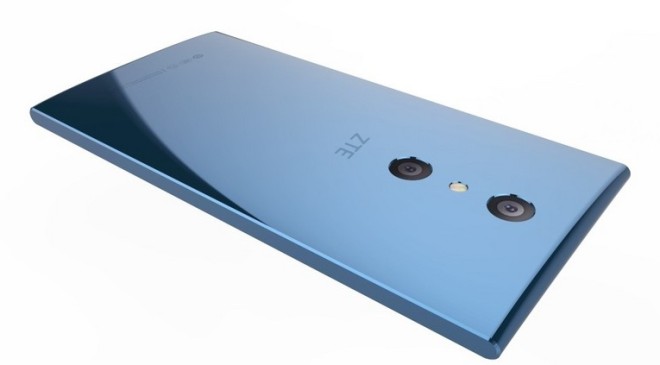