Nvidia has announced just a few months ago their new chipset for mobile devices that is going to set new standards in terms of speed and versatility for the Android platform and more. A perfect example is the Tegra Project Shield console that powered by a Tegra 4 chip is able to stream high-quality PC games. 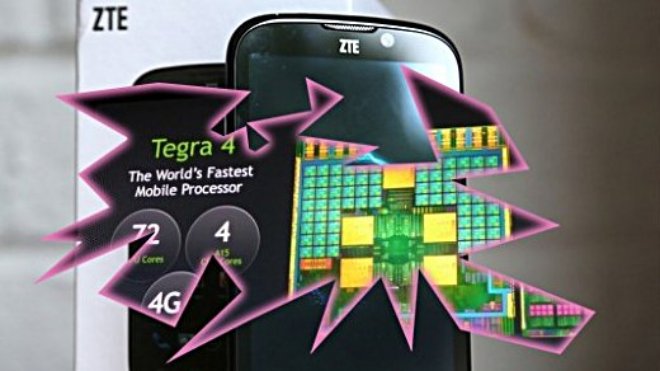 Manufacturers from Asia such as Huawei or ZTE were never given full credit for what they have managed to launch on the mobile market without breaking heads in terms of prices. This in the background they have gathered support and managed to be placed up-there with the best in the latest pools. ZTE is one of the few to go for the Intel Atom chips and apparently wants to be among the first to launch a Tagra 4 based device.

The Chinese manufacturer plans on having its first Tegra 4 devices out at the latest, given the component´s availability and other technical details. The first devices are likely to see the light of day in China, but the European market is expected to be among the ones to follow. Nvidia has announced just this week that it wants a reference design Tegra 4 smartphone out for MWC so ZTE may have something to gain from the experience.