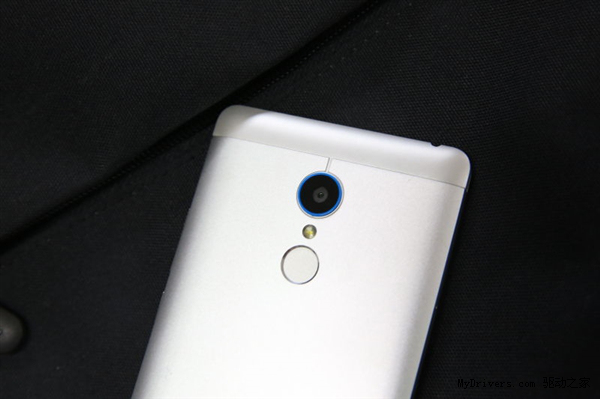 Because three phones are never enough, ZTE plans on following the Axon D6 Blade and the Boost Max+ with another handset. Dubbed ZTE V5, the newcomer adopts an alloy body and a fingerprint scanner, judging by the hands on pics below. 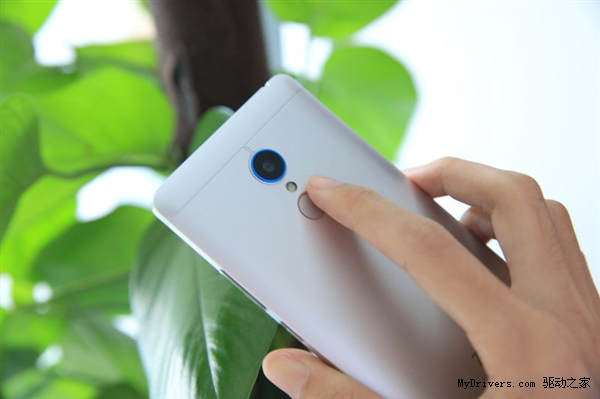 This model feels familiar name-wise, since we’ve already seen a V5 earlier this year, with a plastic body. This is a more refined version of the handset, with a rounded body and a round fingerprint scanner placed below the screen. The device doesn’t have a clear naming pattern, aside from the V5 thing, which is the name of the series.

It’s going to launch on July 29th and only cost $144 in China, according to rumors. V5 brings an unibody design, a single LED flash and sadly we don’t have a word on its specs just yet. We’re guessing there’s a 5.5 inch screen in the mix, probably a HD one and 2 GB of RAM, plus a MediaTek or Qualcomm CPU. 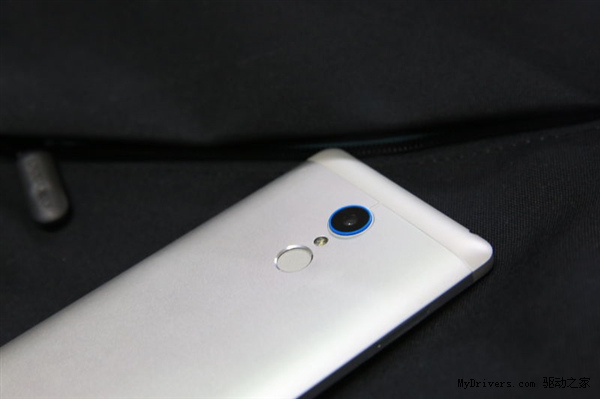 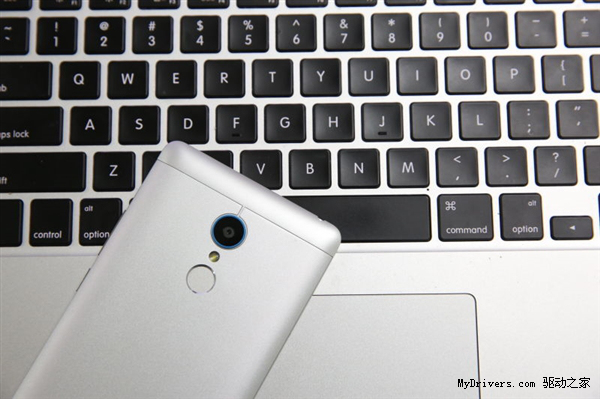