It seems ZTE had Windows Phone 7-related plans as well, even before Nokia joined the Microsoft bunch of partners. The info comes from ZTE official Wu Sa (picture below), the head of the UK branch of the company. In an interview with the Wall Street Journal he mentions that because of disagreements with Microsoft, the project failed to deliver. 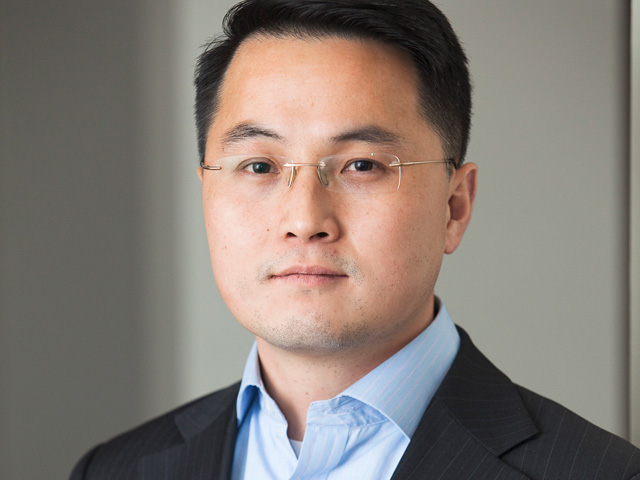 It appears that the smartphone was too cheap and Microsoft had its doubts about the quality of the product and speed of its development. ZTE was trying to reduce costs, in order to create a cheaper product, but in the end the US company didn’t agree on the final result. Meanwhile, the Chinese manufacturer showed a smartphone called Skate at MWC last month, that shows some initiative from the company, but still doesn’t compare to the higher end models.

ZTE is big brand when it comes to electronics, but in the smartphone segment it’s tough to find a spot these days, unless you go with Android and lower priced devices, since working with Microsoft isn’t as easy as it seems.