In case you’ve been wondering where Microsoft’s Zune Phone went, as part of the infamous Project Pink, we’ve got some fresh news about it. Rumor has it that there will be a Zune Phone unveiling, courtesy of Microsoft in the following months and that the new device will run Windows Mobile 7. 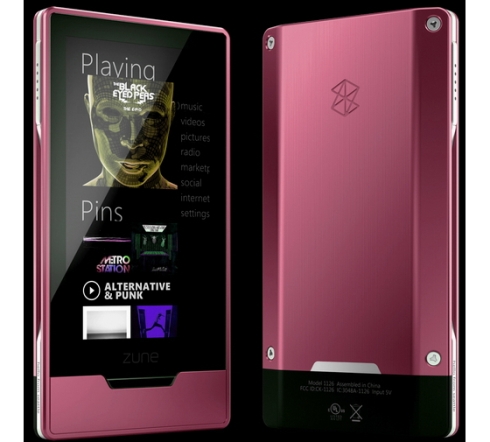 All Things Digital claims that Jefferies tech analyst Katherine Egbert recently mentioned that the new handset looks just like Zune and it will be either announced at MWC 2010, in February, or at CTIA 2010, in March. We’ve also found out that the device runs Windows Mobile 7, it comes with a 5 megapixel camera capable of HD video recording and features a music subscription service.

There’s also a theory on the web stating that WM 7 will be divided in two: a business edition and a media edition, with the second probably oriented towards Zune integration. Of course, the grain of salt is ever present and what’s sure is that Microsoft is readying something for this spring.