Namco has just released a brand new arcade flight sim title from the Ace Combat series, this time meant for the iPhone/iPod touch platform. Known as Skies of Incursion, the game is available for 3.99 EUR via the Apple App Store and comes with quality graphics, that would make the PSP jealous. 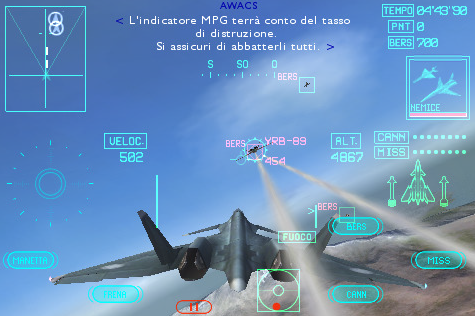 Ace Combat Skies of Incursion features a story written exclusively for the iPhone, downloadable missions and planes, backgrounds taken from real satellite images and a 3D environment that looks great. Controls are simple to master, so you’ll move your aircraft around simply by tilting your iPod Touch/iPhone.

The title is available in 6 languages, requires firmware 3.0 to run and you can check out a video preview of it below: 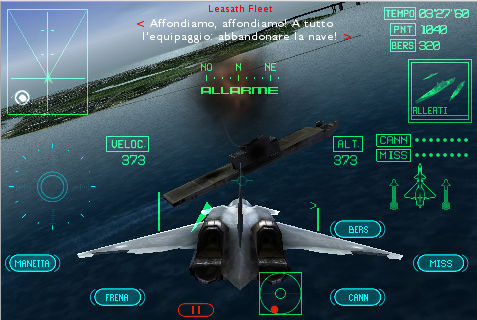