You might remember Acer DX650, as the two faced phone shown at MWC 2009, that stunned journalists and members of the audience with its strange design. Now, the device got reviewed by someone in the Philippines who had some time with the handset. 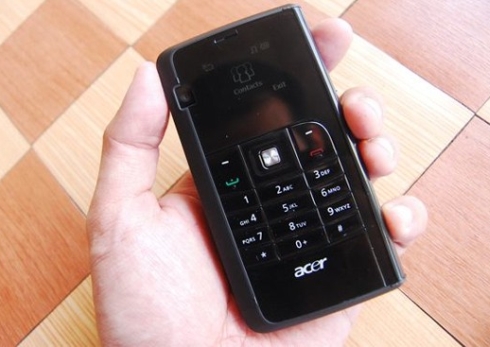 The main appeal of the phone is its numeric keypad, that’s very useful when texting, a feat that’s been lacking from Windows Mobile 6.1, a pretty weak OS when it comes to finger text input. There’s also a pretty big problem: the secondary screen is too small for serious SMS writing.

Acer is selling the phone for about $518 and you might want to get it for bragging rights only, as the features and prices don’t really make it that appealing.