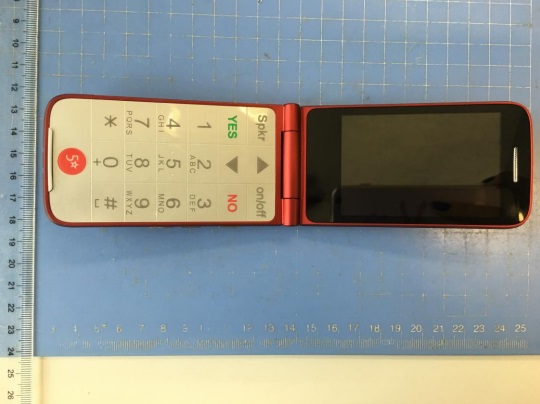 Every once in a while we are reminded that flip phones are still popular in some parts of the world, including China now. Straight out of Alcatel, meaning TCL comes the model below dubbed OneTouch Go Flip and also codenamed TCL 4043S.

This device passed through the FCC on January 9th, confirming its support for FDD-LTE, Bluetooth and WiFi. This model works on WiFi 802.11n in the 2.4 GHz, not the 5 GHz one and it’s going to be introduced on an US MVNO (mobile virtual network operator), known as GreatCall. That company uses the Verizon Wireless network infrastructure for its own services. 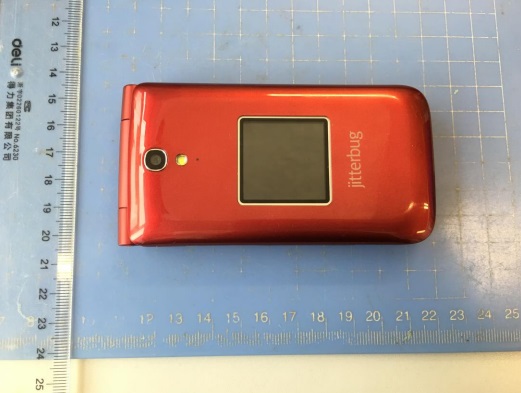 The handset packs a Qualcomm Snapdragon 210 processor, a chip choice very popular at CES 2016, since many models had it on board, plus a 1780 mAh battery. The numeric keys are very big and flat, leading me to believe this is either a minimalistic handset or one destined for the elderly. 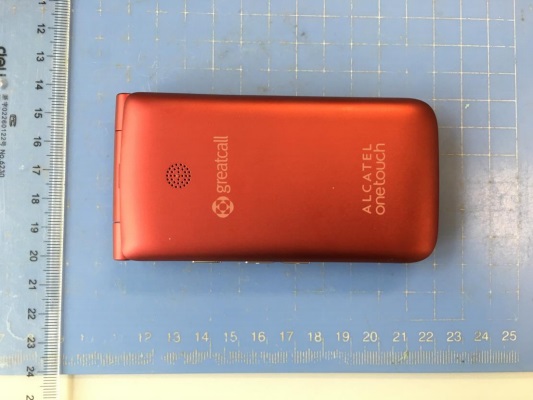