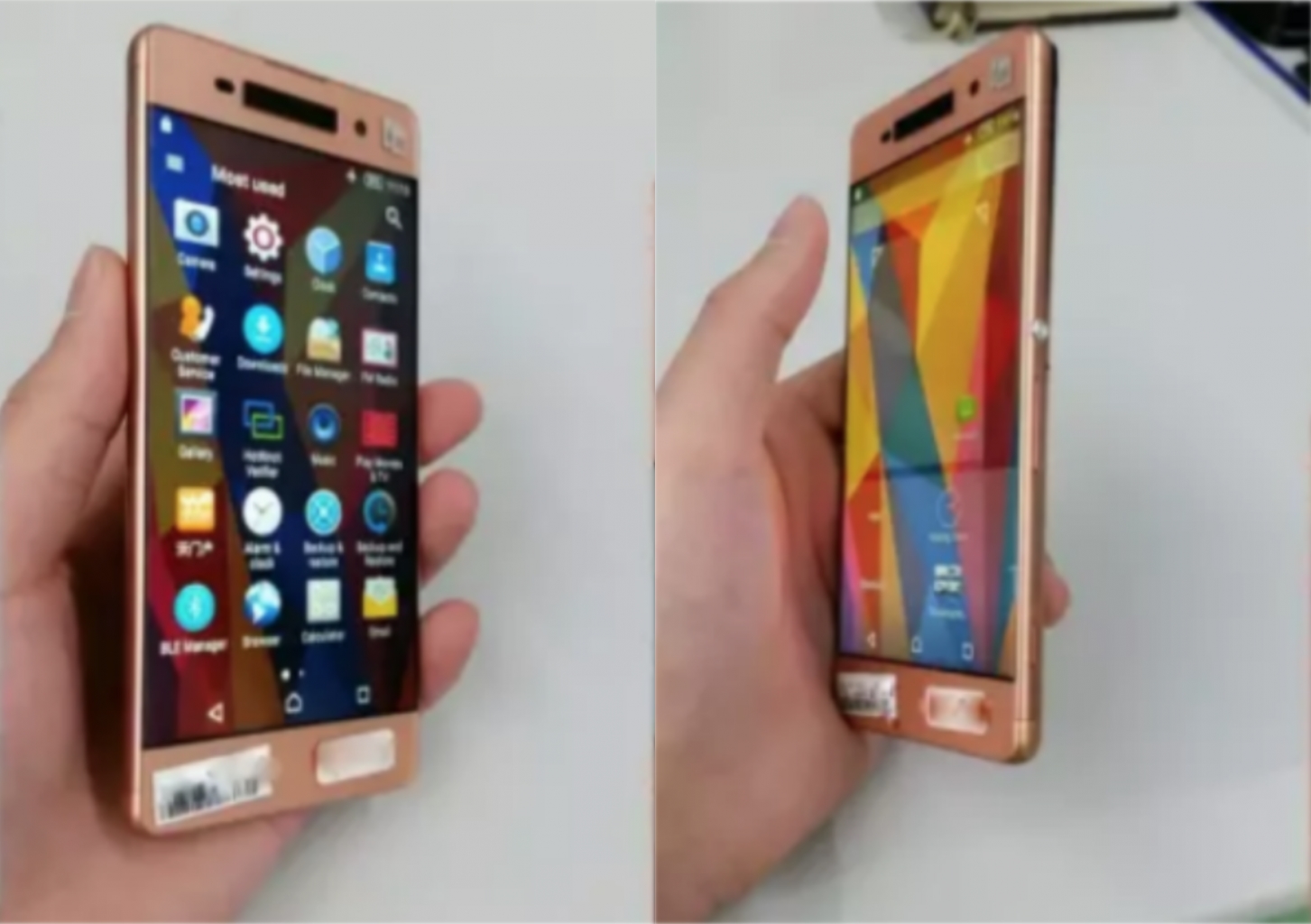 Among the smartphones launched by Sony in 2015 we also had the Xperia C5 Ultra, a mid-range phablet that in spite of the huge 6-inch diagonal, managed to impress the audience through its front facing panel with some very slim bezels, a design element that wasn’t introduced later not even on the Xperia Z5. 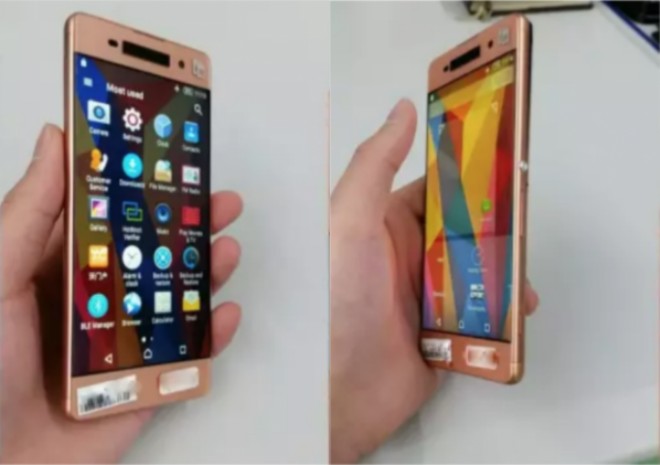 Apparently, the Japanese company is currently working on a successor, device that was leaked in a couple of photos coming out from China. The phone called Xperia C6 Ultra seems to bring a front-facing panel where the bezels are nowhere to be seen, making it look like an edge-to-edge display. 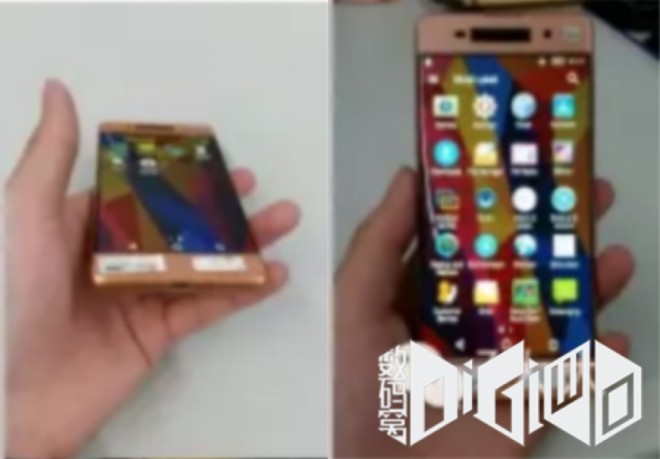 When it comes to specs, we might get a 6-inch Full HD display, an octa-core Mediatek processor, and probably 3 GB of RAM memory. Sony will also update de 13-megapixel camera sensors that are currently found on the Xperia C5 Ultra. This new phone prepared by Sony, might be announced in this Summer, probably in August.