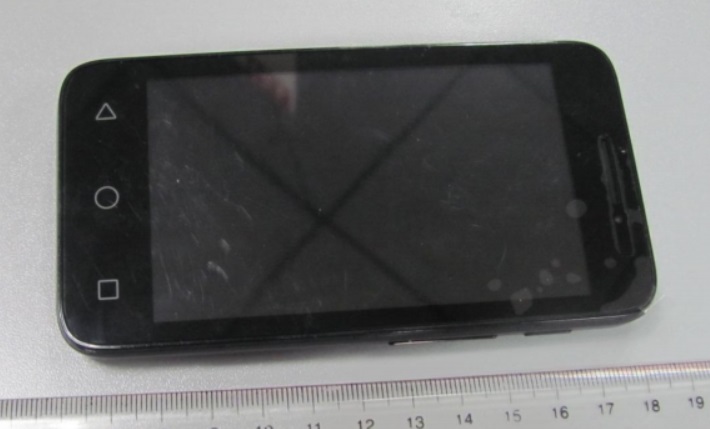 As we previously found out, Alcatel is preparing something big for this edition of CES that will start in less than two days. This surprise comes as Alcatel Pixi 3, an entry-level smartphone that stands out from other devices with a cool feature, more precisely the possibility to run three different operating systems: Android, Windows Phone or Firefox OS. 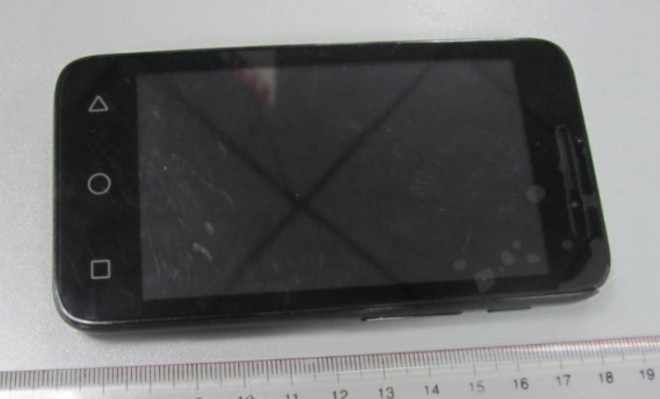 Today, one of those 4 variants of the phone gets certified by the FCC agency. The version in case is the 4-inch model named 4013M that comes with 4G LTE and Android OS pre-installed. We get to know that this version passed Bluetooth and Wireless LAN tests.

This phone will be later available on the market with Android, Windows Phone or Firefox OS, depending on your desire. Even if this idea of launching a phone with different operating systems isn’t new, the Alcatel inititive could be later taken by other producers too.