Of all the companies that were expected to join the Windows Phone ecosystem, Alcatel was the less likely to actually turn up. Even Sony is more likely to do that… but still Alcatel is apparently already testing a WP device, one that has leaked on the web and it’s pictured below. 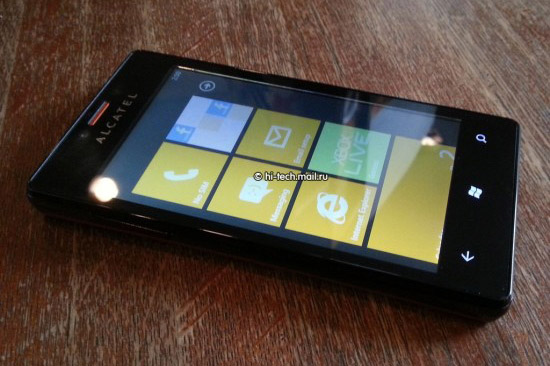 We’re dealing with a low to mid end device, probably a product that will get the One Touch branding and it’s supposed to come with Windows Phone 7.5 and be upgradable to WP 7.8. As far as specs go, we’ve heard that it will feature a Qualcomm single core MSM7227A chipset at 1 GHz, 512 MB of RAM, a 4 inch display, a 5 megapixel camera at the back and a VGA front shooter. Add to that a 1500 mAh battery and you’ve got the full picture.

4 GB of storage are included, reminding me of another lower end WP device, made by Acer or ZTE. We’ve even got the measurements of the Alcatel Windows Phone, that will be 10.75 mm thick, apparently. Russia is the source of the link and one of the launch countries, for a price tag of about $256, if the leak is true. Would you buy this over a lower end Nokia Lumia? 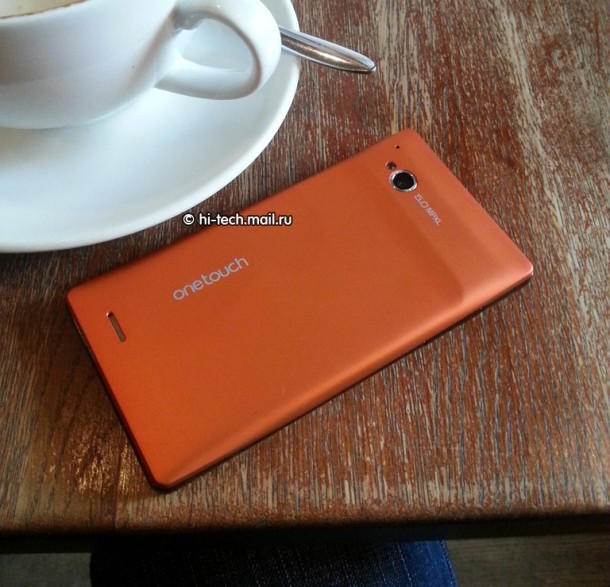