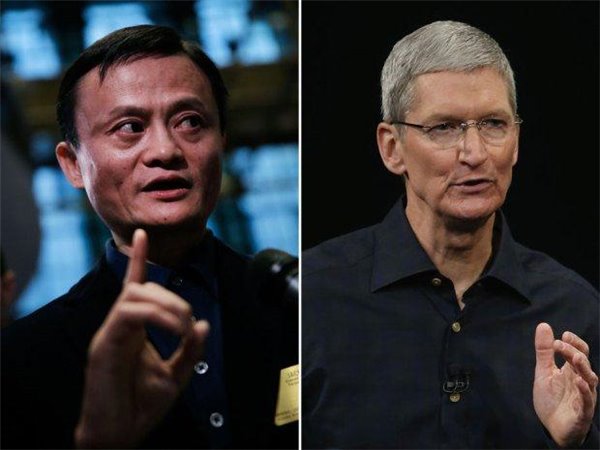 Alibaba and Apple are working together, with an alliance between the two being meant to bring Apple Pay in China. We already knew that Tim Cook visited China and met with Jack Ma, the head of Alibaba, so a cooperation was very likely.

Apple is expected to have some restrictions in China, when it comes to its services, especially in light of the privacy scandals happening lately. Alibaba already has a system called Alipay in service, that could be used as the backbone to implement Apple Pay as an option in the future. This is probably one of the few companies that show signs of warming up to Apple Pay, after US retailers seemed to stay away from it.

They want to implement their own system in 2015, so that’s why they’re snubbing the Apple Pay system. Meanwhile, Alibaba is being open about it, which may encourage other Chinese companies to adopt it. It remains to be seen just how safe the transactions are, since 2014 has been marked by many hacking scandals and Apple Pay has yet to prove its safety