Angry Birds is evolving continuously and now it’s going to be released in a Rio version, directly related to the animation film with the same name. You can check out the movie’s trailer here and the game’s trailer below. The Rio version will be released in March, while the movie will debut in April. 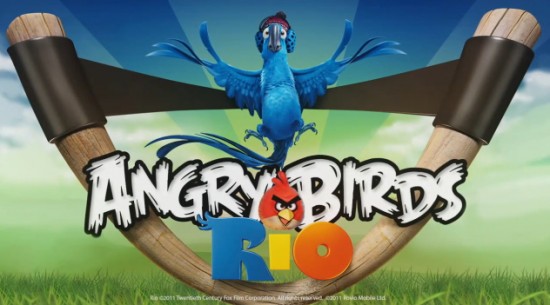 Angry Birds Rio is made by the famous developer Rovio, just like its predecessors and brings 45 new levels of action, based around the characters and events in the motion picture. 20th Century Fox is also involved in the project, so the game will most likely rock. The gameplay will be kept the same, only with new and colorful characters, as shown in the trailer below.

Keep in mind that there’s also a Valentine’s day version coming next month, so be prepared and train hard!