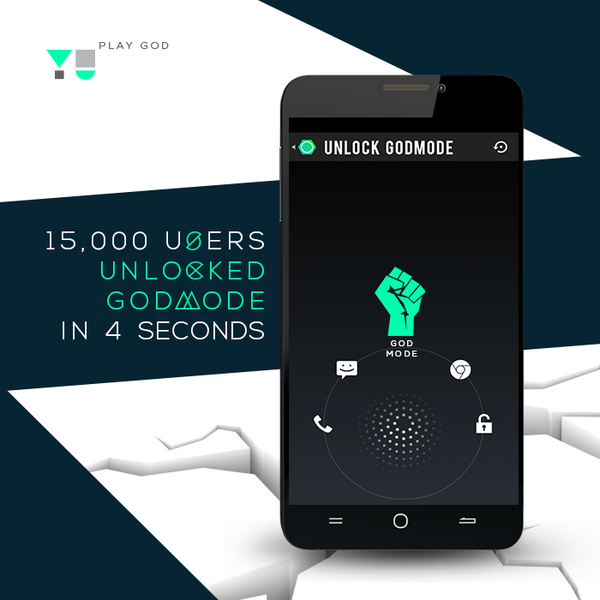 Yureka Yu is yet again in the books, as today on February 19th, the Indian company managed to sell another 15.000 units of the phone in just 4 seconds. This sale began at 2:00 PM on Amazon India, being the sixth flash sale performed so far.

Since its first launch dating January, Yureka sold 115.000 handsets in India. The first five sales saw the phone going out in 4, 3, 3, 4 and 5 seconds. We get to know that another flash sale is prepared for next week, more precisely for February 26 at the same 2:00 PM hours.

Yureka Yu is so popular thanks to its hardware package that contains a 5.5-inch HD ISP display, an octa-core Qualcomm Snapdragon 615 processor (64-bit), 2 GB of RAM, 16 GB space of internal storage, a 13-megapixel rear camera and a 5-megapixel front-facing unit.

Inside there’s also 4G LTE connectivity, a 2.500 mAh battery and CyanogenMod OS 11 based on Android 4.4 KitKat operating system. This phone has a $145 price tag, so the buzz arround it is understandable.