After all the fuss about the Apple A5 dual core CPU overheating in the iPhone 5 and possibly causing a delay, now we get some info concerning the iPhone 6. Supposedly, the new chipset for the 2012 iPhone will be made by Asian company TSMC, that might create a quad core rival for the Tegra 3. 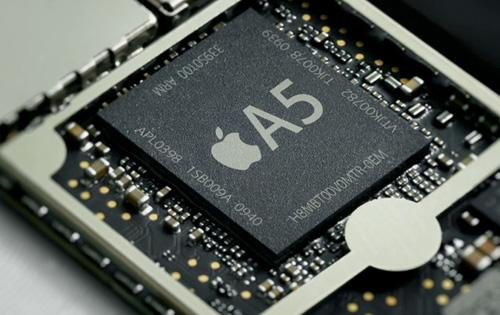 Apple might be moving away from Samsung as partner, because if their recent disputes on patents and copying products. Previously, we’ve heard that Sharp will be making the display of the iPhone 6, but that’s yet to be confirmed. Meanwhile, we still lack a launch date for the iPhone 5 and Apple should worry that about two months after they debut their first dual core phone, Google will already have its first quad core Android Ice Cream Sandwich unit.

That will put about half a year or more between the rivals with quad core devices and Apple… unless the Cupertino giant has already figured this out and they’re working on the following model at the same time with the 2011 iPhone. Meanwhile, the iPhone maker has yet to place an order at TSMC, as they wait for high enough yield from the company.