Apple is not ready to admit that the new iPhone has a hardware problem and now it blames the dropped calls and signal issues on the formula used to calculate signal strength, shown as bars. Apparently, Apple’s formula mistakenly displays 2 more bars than it should for a certain signal strength. 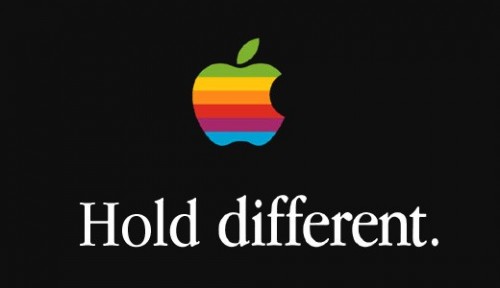 Due to this error, sometimes the phone will display 4 bars, when in reality it should show 2 bars. The big bar drops are caused by the phone adapting to AT&T’s real signal, or so claims Apple in official press release. The Cupertino giant announced that it’ll be switching to AT&T’s recommended formula and it’ll also make bars 1,2 and 3 a bit taller.

A software update with this improvement will be provided in the next weeks on the iPhone 3GS, 3G and iPhone 4, but we’re curious if this will solve everything….