Apple’s omnipotent attitude regarding the App Store is starting to make many people angry and when the folks of FCC get mad, one should beware. After messing around with those Google Voice apps (the rejection and FCC letters story), Apple has just rejected a dictionary app, on account of the fowl words included in it. 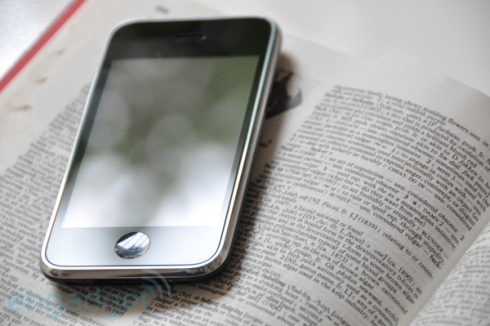 Excuse me, but English language is not all pink poneys and candies, since it’s quite famous for making people all over the world say the “F” word when they’re angry, even if they’re not English speakers. The app that was censored was Ninjawords, a basic dictionary software, containing words that you’ll see in ANY modern dictionary.

What’s worse, the app had to face 3 rejections, then had “bad” words removed from it and then it got a 17+ rating (?!) and finally it reached the App Store. It all took 3 months after its submission for approval… Bad move Apple! You shouldn’t mess with scholars and dictionary fanatics, since they’re a pretty important segment of your public.