Wasn’t Moto supposed to only create Android phones from now on? Last we heard, Motorola was bound to focus on Google’s OS, but now we’ve just stumbled upon a Windows Mobile device, Motorola A3300, that appeared in China via it168.com. 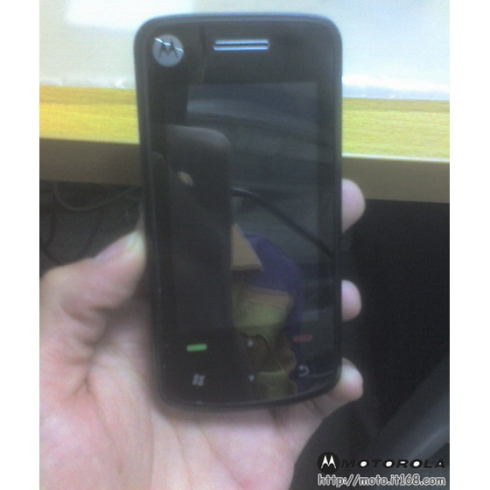 This touchscreen handset comes after a period of 6 months with no Windows Mobile handset released by Moto. A3300 features a Windows key below the screen and a 5 megapixel camera with an LED flash at the back, but the rest of its specs are a mystery right now.

The phone looks pretty decent, but be aware that this might be a Chinese fake/knockoff, so we’ll have to wait for official info, before becoming enthusiastic about it.