We’re just hours away from the great unveiling of Apple’s Tablet and leaked photos of the device are pouring in even now. The latest two can be seen below and we have to admit that the device looks pretty good, as do its navigation features. 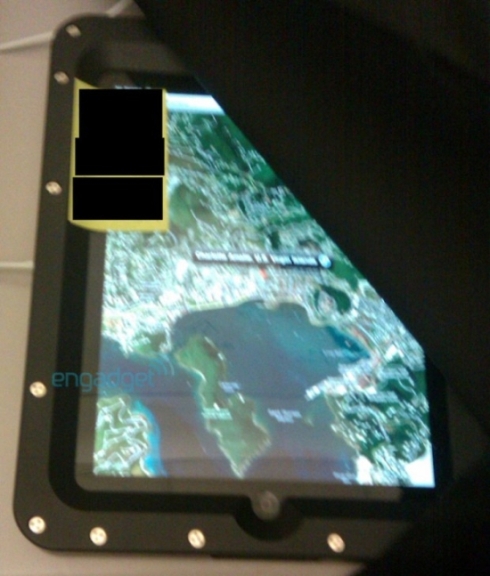 Take the photos with a grain of salt, as well as the info received by Engadget, claiming that the device packs a 10 inch screen and an aluminum back, like the MacBook. What’s you takes on these shots? Are they real or fake? Also, we wonder if Google Maps is getting some 3G action to speed it up, or it’s relying on WiFi connectivity. 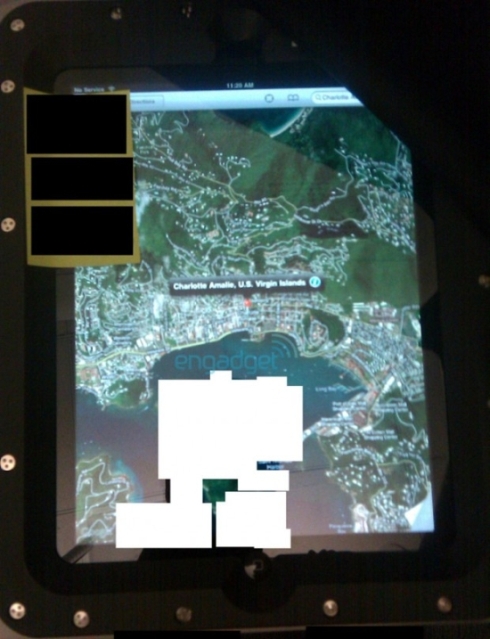