We’ve heard about HTC Supersonic before, as one of the few (if not only) Android smartphones supporting WiMAX connectivity. Now, the device gets pictured live in the images below, released by a source claiming that the device sports a 4.3 inch display. 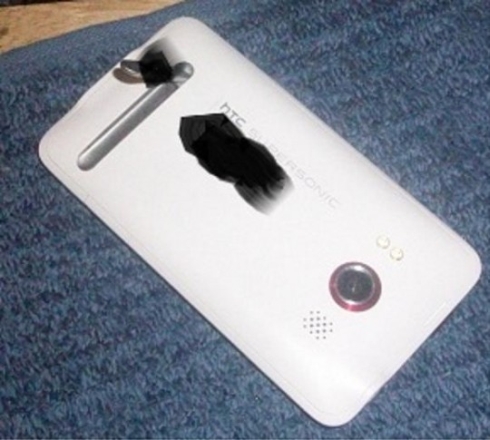 The above-mentioned screen might be the exact same one on HTC HD2 and we learn that there’s also a 1GHz Snapdragon CPU on board, as well as FM radio. There’s a kickstand at the back, as you can see and a bunch of touch sensitive front panel buttons, that are probably less usable than physical ones.

No info about real specs, price or release date, yet… 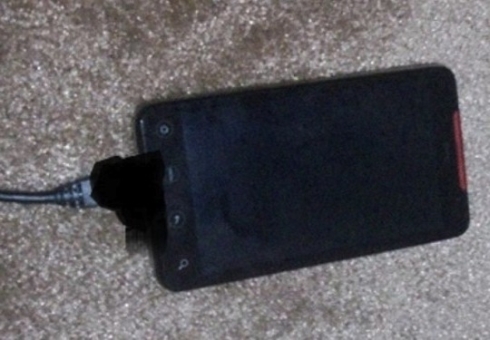