The bomb of the day is not as much the Apple iPad Tablet, but its keyboard accessory, that will make it incredibly usable and portable. This oversized iPhone will once again be sold by AT&T, just like the iPhone and we’re now sure that there will be versions with 3G connectivity. 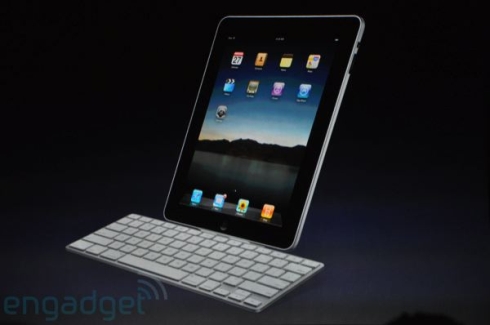 iPad will use the revolutionary iBookstore service to get all the e-book action you need, so you can consider this some sort of iTunes for books. As far as pricing is concerned, you’ll get the device for $499 in the 16GB version, $599 for the 32GB version and $699 for the 64GB iPad. The 3G connected versions will cost an extra $130. 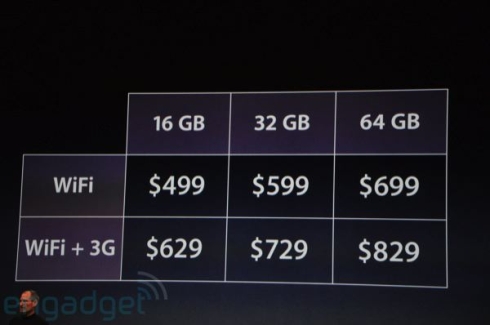 The images attached to this article show the cool new dock-keyboard and you have to know that there will also be a case accessory for the tablet. Shipping starts in 60 days for the WiFi-only version, 90 days for the 3G one. Bundled with the iPad is a $14.99 data plan, including 250MB of data per month, or you can go with the $29.99 one, with unlimited data.

We didn’t forget about battery life: 10 hours straight of normal use and a month of standby action. Yes, Flash and multitasking are nowhere to be found… no trace of iPhone OS 4.0, either. Does that disappoint you? 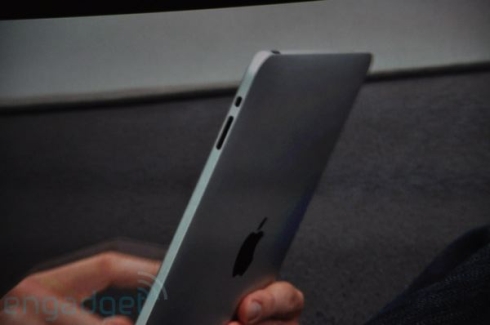 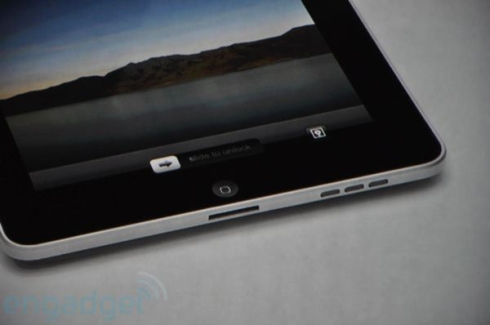