Foxconn is the company supplying Apple with the iPhones it needs to be successful and we’ve just found out via a Tweet of Mobile Review’s Eldar Murtazin, that Foxconn has received orders for the next gen iPhone. We expect it to go live sometime in the summer 2010 period. 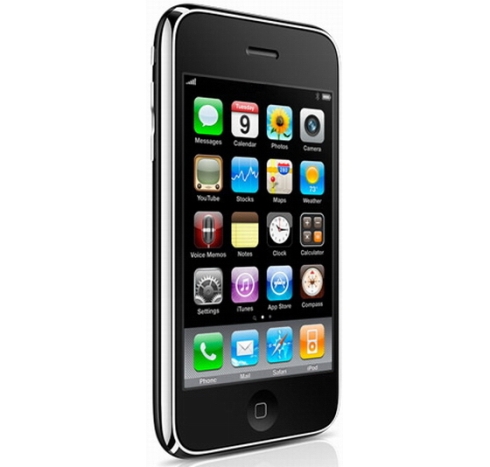 We have no details on the handset whatsoever, but speculations claim it might incorporate a 1 GHz processor, LTE support, a higher res display and a front facing camera. A hardware QWERTY keyboard might also be in the mix, although he highly doubt it, since Apple wouldn’t want to spoil its award winning design.