Apple is one of the few big companies out there that have been staying away from some technologies, like the wireless charging for example. I suppose there are some cradles out there compatible with the iPad and iPhone and wireless charging, but I’m talking about genuine Apple support for that. Now a patent shows us that Apple also wants to bring that tech to its portofolio… 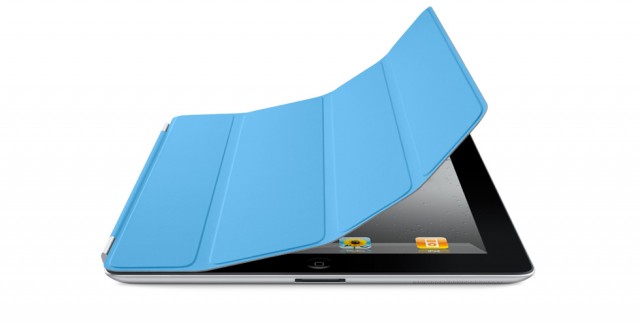 According to a new patent, there’s a method in the works for powering a tablet device with wireless connectivity. A protective cover with a closed configuration is shown as the enabler for wireless charging. The slate can receive power wirelessly from a wireless power transmitter that’s associated with the protective cover.

The idea is pretty original and it wouldn’t have to bulk up the cover too much, if you ask me. The basic concept is that you’ll stick a battery into the Smart Cover and that’s that. Overheating may become a problem in this case and some iPad damage may occur if you play with the cover in an unfit way. Anyway, it’s just a patent and we can’t say if it will make it or not.

The cool thing is that the cover may also charge the iPhone when placed on top of the iPad with cover.