Remember the Motorola phone leaked the other day, the mystery plasticky device with a cool back? Well, the leak from Vietnam has now been confirmed to actually be the X Phone, but not in a finalized form, instead being a prototype. The first X Phone product is expected to ship in June, while other sources say July. 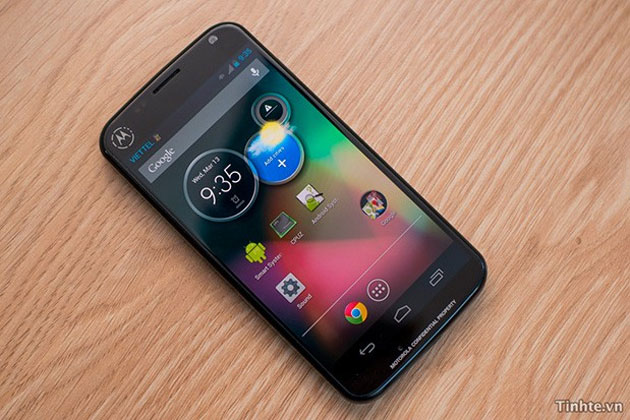 The early X Phone prototype you see pictured here is supposed to also keep the back design in the finalized version, which is pretty cool. There’s also some extra info now, saying that the Motorola logo will act as a touch sensitive button and allow the user to launch commands. Motorola included similar feats on past phones, such as the Backflip, but Google has even more plans for this device. 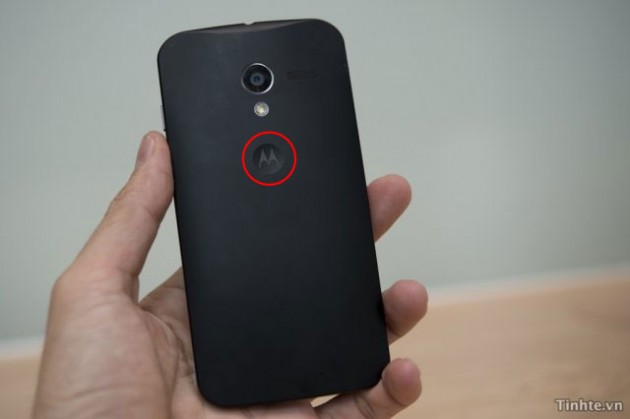 Patent Bolt recently uncovered a patent application from Google that handles backside device touch controls and while we don’t know what the touch button at the back of the Motorola phone will do, we can speculate that it will trigger a voice command use mode. Motorola was also rumored to be working on a new human language system, something like an evolved Siri that meets Google Now and maybe a translation service. Other speculations say that the X Phone will be very cheap, at $199 or less and not so focused on high end specs, but rather innovation in other fields.