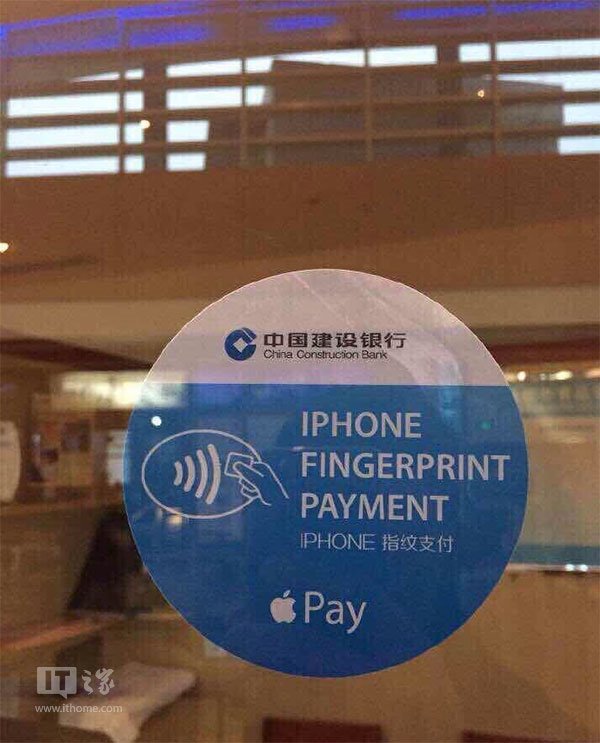 After learning that Apple Pay was approved to use for government services in USA, now the product is coming to China, according to several promotional materials. First hints about the arrival of Apple Pay in China were spotted in the iOS 8.3 beta version, apparently.

Interestingly enough, the China Construction Bank displayed a small promo material showing that Apple Pay is supported via fingerprint authentication. The service is still in testing phase in China, in tandem cu Visa. China remains a big market for Apple and any device maker and seeing how Samsung is also preparing a new payment system, it’s logical that Apple would hurry up and expand.

It’s also very likely that a local company may decide to launch its own such payment service. I’d see someone like Huawei, Lenovo or Xiaomi doing it, but there’s a lot of work needed to do that. The Apple Watch will also have a big role in the expansion of Apple Pay, by the way…