Home Android Huawei T1 (T1-823L) is an Entry Level Tablet That Got Certified by... 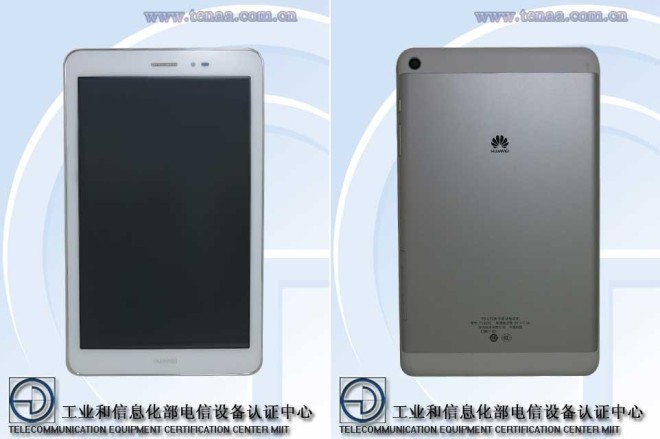 Last year Huawei showed at MWC 2015 a 7 inch phone of sorts and now we uncover an 8 inch slate with a handset format, that has been certified by the Chinese FCC, TENAA. This model looks like a bigger Ascend G7. 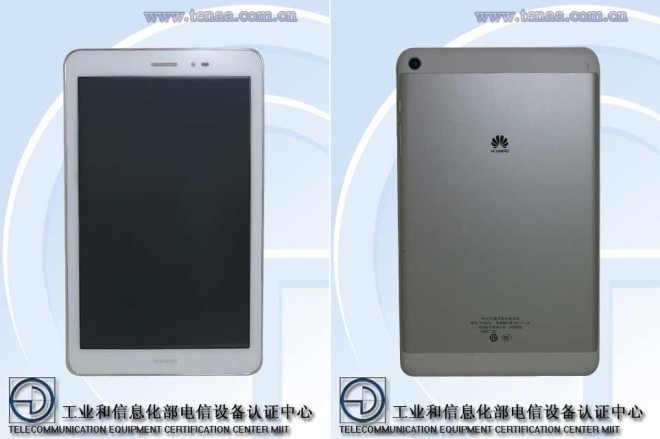 Codenamed Huawei T1-823L, the device has the vibe of a bigger Ascend G7, the smartphone launched back in September. It measures a decent 7.9 mm in thickness and integrates an 8 inch display with a 1280 x 720 pixel resolution. The resolution is kind of atypical, since 8 inch screens on tablets usually come with 1280 x 800 pixels res.

There’s a quad core CPU inside clocked at 1.2 GHz, 1 GB of RAM and 16 GB of storage, as well as a microSD card slot with up to 32 GB extra supported. We’ve got a 5 megapixel back camera and a 2 MP selfie cam upfront. LTE connectivity is also thrown in the mix, together with Bluetooth 4.0 and WiFi. The product should weigh 360 grams and it should come to MWC 2015. 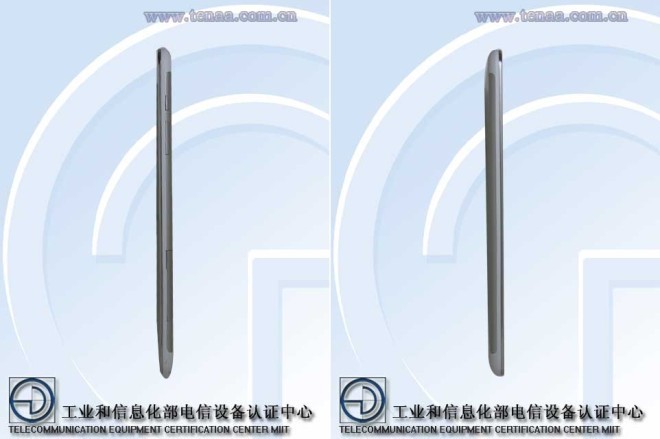