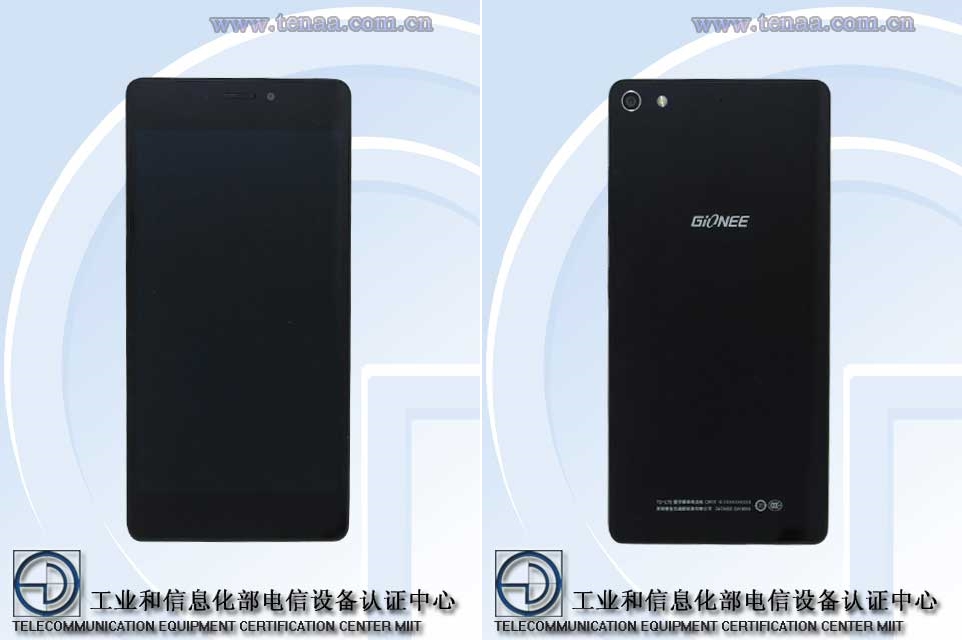 After we’ve showed you a couple of live pictures with the new smartphone prepared by Gionee, more precisely the Elife S7, now the phone in case gets certification from the Chinese agency TENAA, documents that confirm the 5.5 mm thickness of the phone. 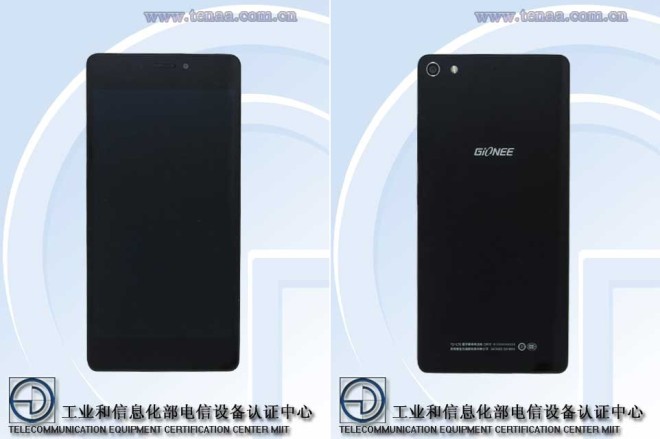 Other specs include 4G LTE, WiFi, Bluetooth 4.0 and a 2.700 mAh battery. This new slim smartphone will arrive with Android 4.4.4 KitKat with a custom interface applied on top and a 126.5 grams case. Even if the processor and rest of the specs seems to be pretty good, the 2700 mAh battery and the lack of microSD card slot are definitely a disappointment.