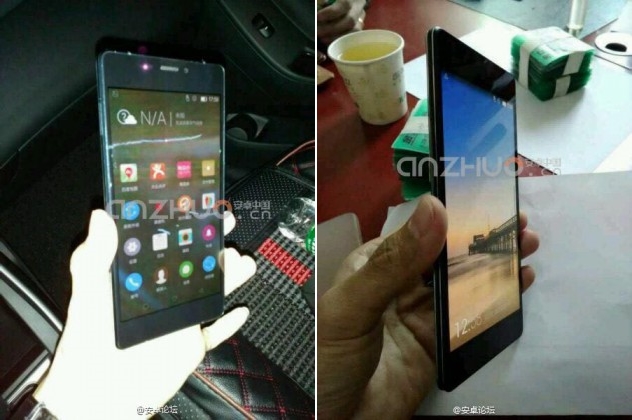 Another producer that will arrive this year at the Mobile World Congress show is also Gionee, the Chinese company that last year introduced on the market one of the slimmest device at that time, the Elife S5.5. After we’ve found out that this smartphone called Elife S7 is going to be launched on March 2 at MWC, now we get the chance to see a couple of live pictures with it.

Even if some rumors said that the upcoming phone will have a 4.6 mm thickness, this thing was denied by the Chinese ageny TENAA that recently certified the device. They revealed the fact that we’ll get a smartphone with a 5.5 mm thickness. 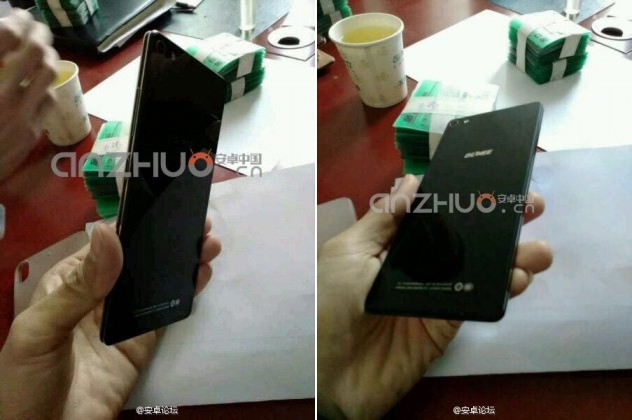 This device arrives with a 13-megapixel rear camera sensor and LED flash and a 8-megapixel front-facing camera for selfie captures. In terms of dimensions, Elife S7 will weight 126,5 grams and it will measures 148.8 mm in length, 72.4 mm in width and 5.5 mm in thickness.