We’ve heard this theory before, but now it’s back in full force and with Reuters detailing the news, it feels more solid than ever. It appears that the future iPhone version will use a smaller dock connector, replacing the famous 30 pin port, used so often by Apple over the past years. 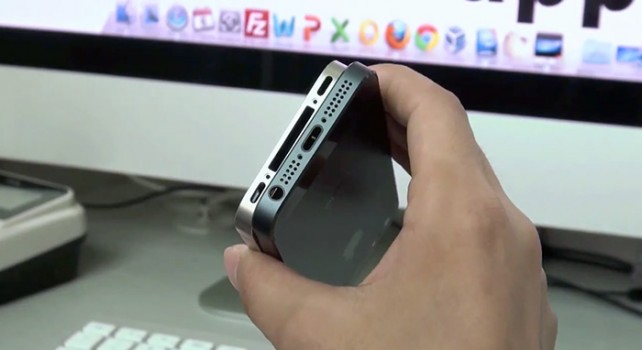 The idea is to make room for the earphone port, now moved to the bottom, instead of the top part. Also, I’ve heard that the speakers on the new handset will be bigger, so they need more room, granted b a 19 pin connector. Accessory makers will be thrilled by this, but owners of cradles and dock accessories won’t, since they’ll have to buy new ones for the new iPhone. The new Apple phone is expected to arrive in October, packing a 19 pin connector, a 4 inch Retina Display and a glass and metal back.

Apple could launch an adaptor to appease the people angered by their decisions to switch ports, but if I know Apple like I do I must say they won’t launch it. Accessory vendors are probably already preparing for big time profits and accessory makers in China are already working on new stuff. There are companies that already placed their headphone jack on the lower part of cases that are supposedly made for the iPhone 5. Will this connector switch influence your upgrade? Will you upgrade?