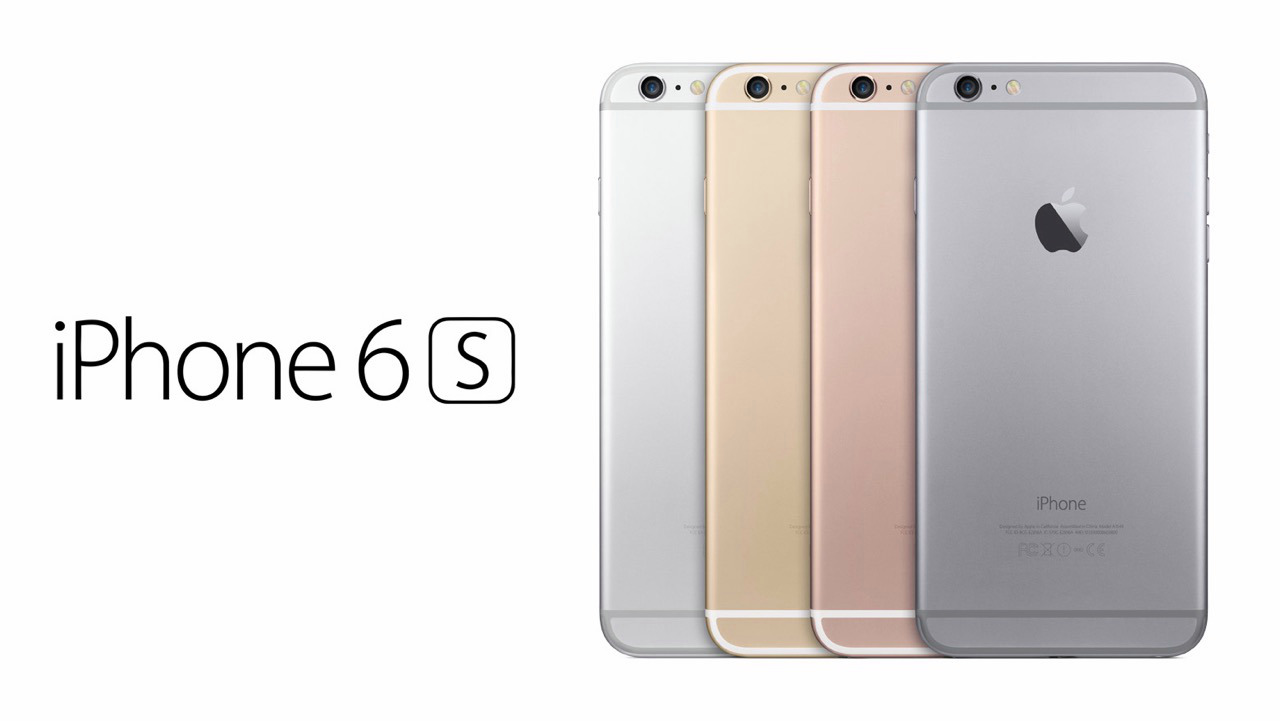 Apple is rumored to be preparing its following big launch event for September 9th, instead of September 11th, as previously speculated. Usually it’s the fall that brought us new iPads and iPhones over the past years, but this year could mark a premiere. 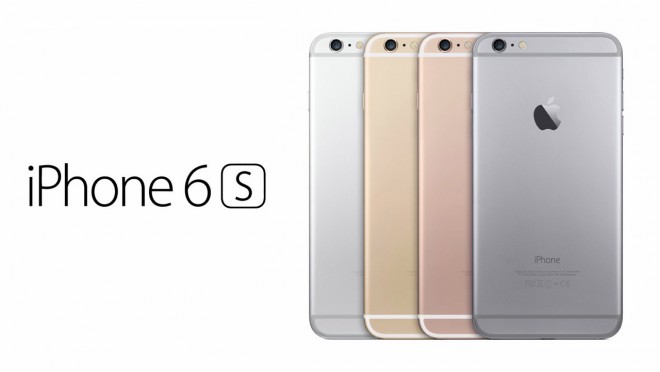 That premiere would be unveiling both the new iPhone and iPad during the same event. The iPhone 6s and 6s Plus have been leaking quite a bit over the past year, with Force Touch associated, stronger metal cases and improved cameras. The overall design format will stay the same, but the innards will change. Meanwhile, we are not supposed to get a new iPad Mini or Air this year, according to rumors.

We will only see a new iPad Pro, with a 12+ inch diagonal, solid productivity features and cool accessories like keyboards and stylus. Of course, the rumors may be wrong and we may end up seeing other iPads, as well. The Apple TV is certainly due an upgrade, after being pretty much ignored for the past years. The third gen model is already more than 3 years old.

The good news is that if we’re less than a month away from the Apple event, it means finalized iOS 9 is also coming.