Canaccord Adams analyst Peter Misek reports that Apple has 3 iPhones included in its 2009 roadmap, the info being confirmed by the company’s carrier partners. The new devices include a 32 GB iPhone in multiple colours, a low cost version of the 2.5G iPhone and the long-awaited “nano”. 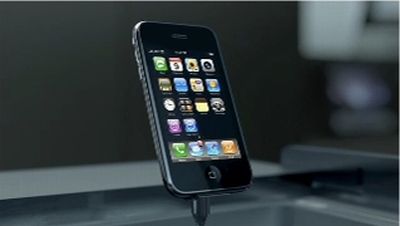 The first version will arrive in the following six months, while the lower end iPhone is destined to reach China and India, as for the smaller version, this phone is one third the size of the 3G iPhone and costs 40% less. If this info turns out to be true, we might be seeing some of these handsets at Mobile World Congress 2009, hopefully with the “nano” iPhone among them.

More storage space and different colours is the usual approach for Apple, but in the case of the lower end handset we’re not so sure that it’s a good idea, considering the proliferation of 3G networks worldwide.