7 days ahead of Mobile World Congress 2009, the long awaited and talked about Sony Ericsson Hikaru got leaked on the web. This is a Walkman slider that’s got pretty high end features, among which a 2.6 inches screen, an 8 (?!?) megapixel camera and 8 GB of internal memory. 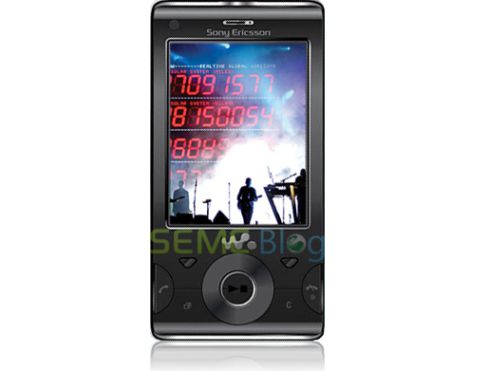 Hikaru also features Walkman player 4.0, a 3.5 mm jack, stereo speakers and special music keys. The handset will be announced at MWC 2009 and it’ll hit the market at the end of Q2. I am absolutely stunned by the camera module incorporated by this phone, specially since music phones were almost always lacking in this segment…

Will the Cyber-shot and Walkman brands be combined into a single phone, in the future?