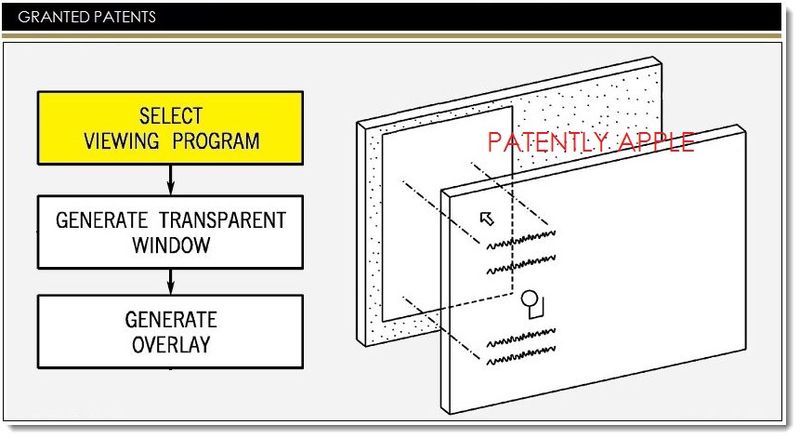 Even if is not the first time when we hear about the producers desire to launch on the market devices with transparent panels, today, the guys from patentlyapple.com let us know that recently Apple received a patent for such a invention that makes reference to a transparent display panel that can show images. 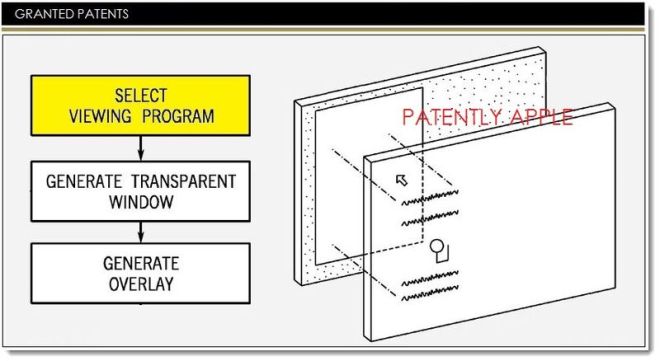 From the information revealed by this patent application, we get to know that the Apple’s invention refers to a method or a system for displaying images on a transparent screen. Also, this device could include one or more panels and a flexible circuitry in order to connect the panels to the rest of the electronic components. 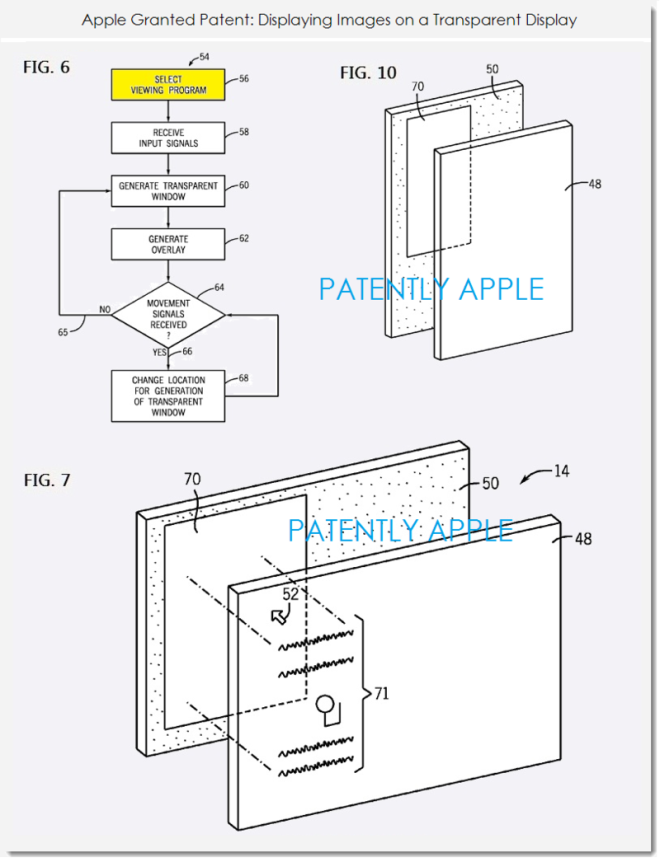 By using such a system of displays, Apple is able to create a vision to the real world that can be seen just like through a window from a house, but now through a display. Even if the patent was obtained by Apple, it will take a long time until we’ll see such a product reality. What technology of the future would you like on your smartphone?