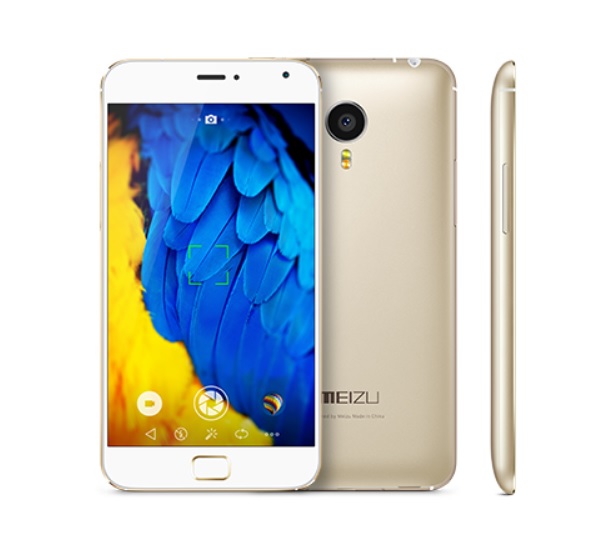 A device expected for a while to be launched is also the Meizu MX4 Pro , smartphone that was officially announced today in China for a $410 price tag. As we already found out previously, MX4 Pro comes with a 5.5-inch Quad HD display (2.560 x 1.536 pixels) that offers a 542ppi pixel density. 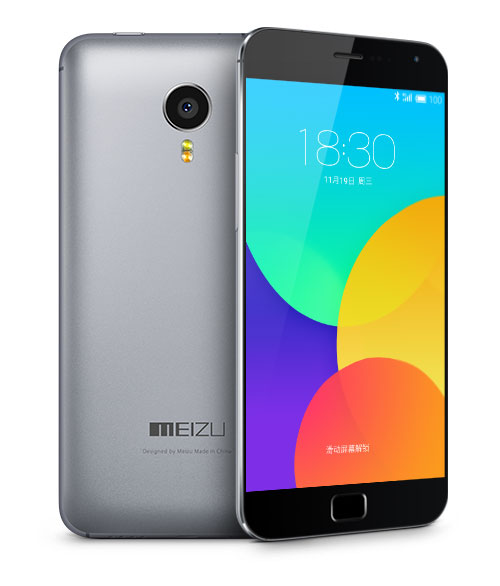 Meizu MX4 Pro brings a 20.7-megapixel rear Sony IMX220 Exmor RS sensor with f/2.2 aperture and a 5-megapixel front-facing camera that uses an OmniVision OV5693 with a f/2.2 aperture. This device offers NFC, WiFi, Bluetooth 4.0, LTE and a fingerprint scanner found in the Home button that is covered by a Sapphire glass.

From the software point of view, Meizu MX4 Pro runs Android 4.4 KitKat along with the Flyme OS 4.0 custom interface applied on top. In terms of dimensions, the new Meizu product weighs 158 grams and measures 150.1 mm in length, 77 mm in width and 9 mm in thickness. Is expected that Meizu MX4 Pro to be available in China starting December 6, followed next by other markets. 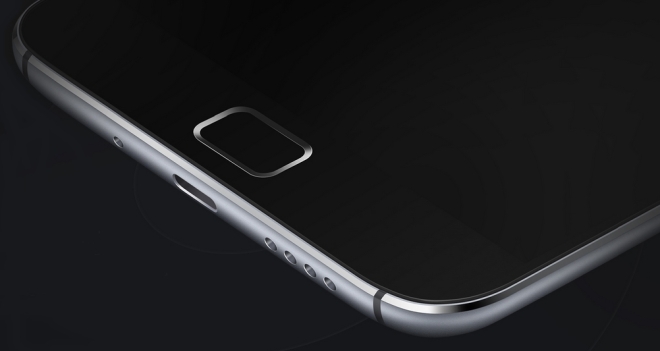