An American inventor claims that he owns the intellectual property rights to iPhone-like web browsing on mobile phones, so he sued Apple to prove his point. Elliot Gottfurcht is the name of the man who filed a lawsuit against the iPhone’s maker and calls them to the Texan court.

It’s all got to do with the inventor’s company, EMG technology, that owns US patent number 7,441,196. 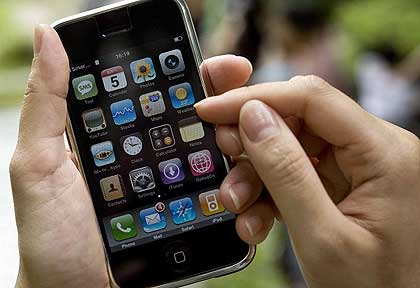 This patent deals with mobile web page resizing in order to fit the screen of a cellphone. The technology is used on Apple’s iPhone and its patent was granted in October 2006, long before the handset was launched. EMG Technology now seeks unspecified damages against Apple, claiming that the simplified interface and reformatted mobile content concepts belong to them.

The iPhone maker didn’t comment on the issue and we’ll have to wait and see who comes out victorious in the end.