Apple’s Back to the Mac event finally came and thanks to it we finally learned details about the new MacBook Air. Two new laptops from the Air series were unveiled, with the already existing one being updated and a new 11.6 inch version being introduced. What’s changed? The case, that’s been reworked and the specs, that were upgraded. 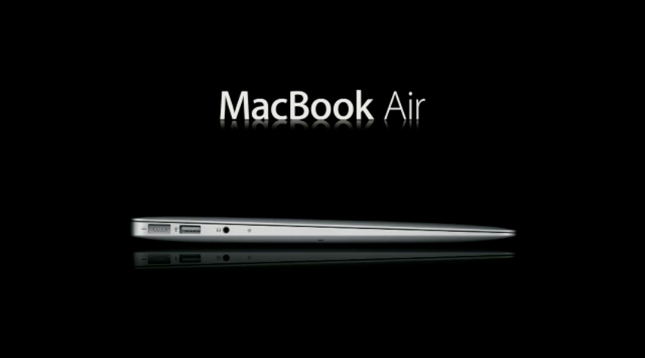 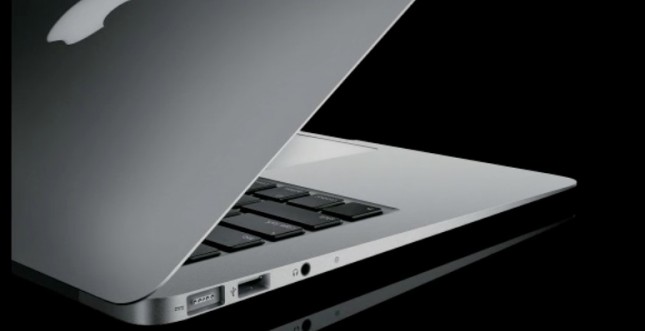