After implementing a smaller SIM card on the iPhone 4 and iPad, Apple wants an even tinier card on the next-gen devices, so it has proposed a new standard for SIMs. Orange is backing up the Cupertino giant, according to Reuters. 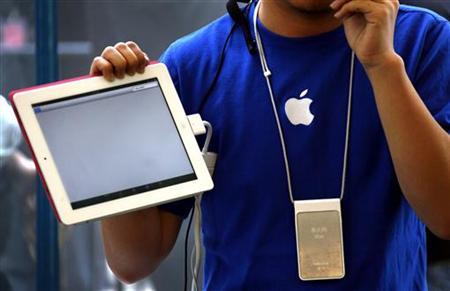 Apple has submitted its requirements to the European telecoms standards body and it’s now waiting for the approval, that could take a while. We could be seeing device with this technology on board next year, if the proposal goes through. Orange mentions that some other major mobile operators are also supporting this initiative, so Apple has some serious backing here.

At this rate, the SIM card will become as easy to misplace as the microSD card, or maybe we’ll see iPhones with embedded cards soon, something that many users have feared for years.