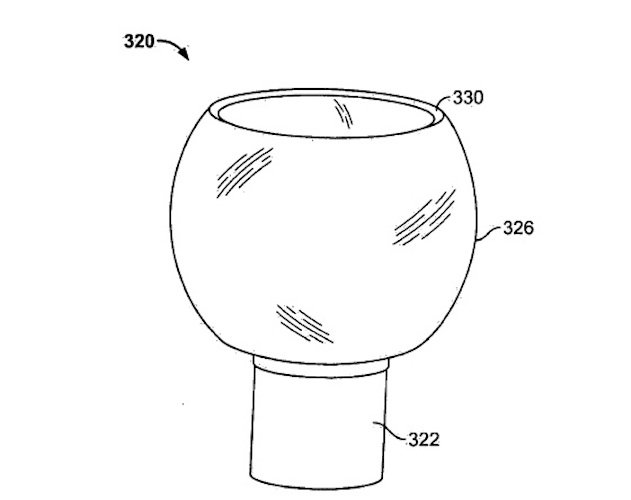 One of the “first world problems” that many smartphone owners have is the fact that their earbuds keep dropping from their ears when jogging or working out. Apple wants to solve that problem, so it has patented a new headphone design. There are many good wireless earbuds which always makes user comfortable to use them. Get More Info here about them.

The Cupertino giant patented a design for earbuds that won’t fall when you’re exercising. This happened last year and now we learn more about the novelty. The idea is to have an earpiece with a bendable outer segment, that will fit the user’s ear. Of course, that’s no major revolution for sure, but it’s certainly an upgrade from the currently rigid earpieces that Apple gives us.

In turn, the Earpods were comfier than the previous gen headphones, but they’ve been here for almost 4 years, so they’ve got to change. Well, Apple has been selling separate earphones with a prominent rubbery thingie to keep them in your ear, so we’re not all that surprised. The question is: will they be bundled with the next iPhones? 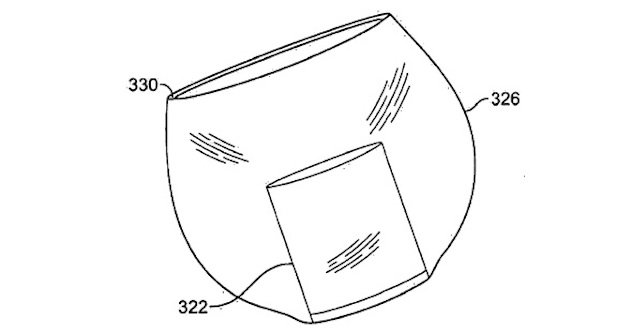 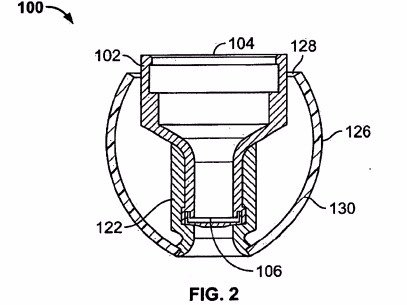