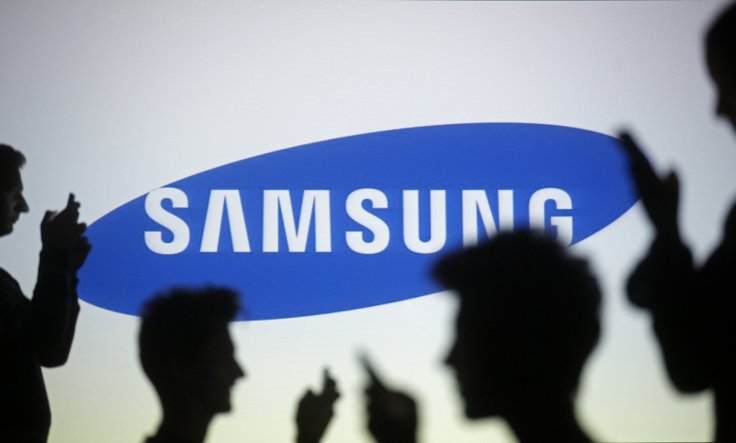 Samsung announced its Q2 2015 earnings today, pretty much fitting what the experts predicted a few weeks ago. They posted $41.7 billion in revenue and $4.9 billion in net profit. The company’s financial outcome improved compared to the last quarter, but the profits took a dive from the same time frame a year ago. 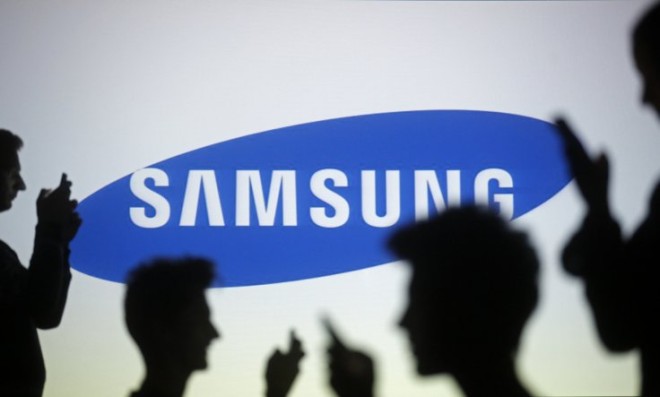 Samsung’s semiconductor biz performed greatly over the past three months, but the smartphone shipments were a bit lower than expected and marketing expenses were high. Samsung’s mobile division posted an operating profit of $2.3 billion, with improved revenue from Q1 2015. It’s very likely due to the sales of the Galaxy S6 and Galaxy S6 Edge, that could have been even higher, if the anticipated stocks would have been managed properly.

As far as tablets go, the decline continued, as the entire slate market dipped. The Galaxy Tab S2 is still expected to bring growth. Samsung mentioned in the press release that the smartphone market is expected to grow compared to 2014 in the second half of 2015. They also claim that they’re “launching a new model with a larger screen”. It’s clearly the Galaxy S6 Edge Plus and Galaxy Note 5 combo, that’s coming next month, on August 13th.

Also, Galaxy S6 Edge supply problems have been solved, so H2 is looking great for Sammy.