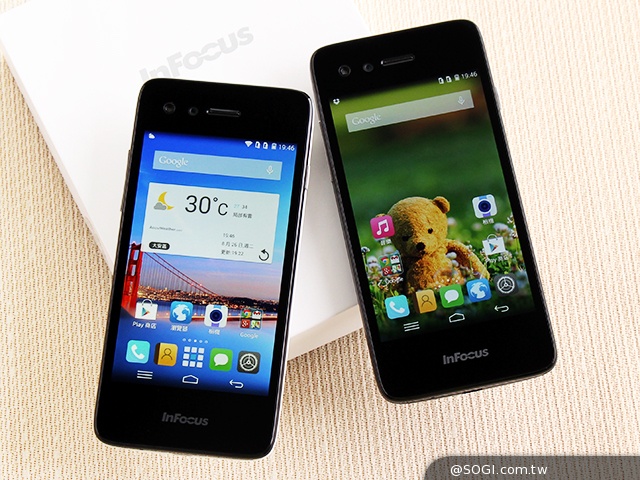 After it became Taiwan’s fifth 4G operator, Asia Pacific Telecom (APT) announces today the fact that two new InFocus smartphone devices will be soon available in their portofolio. Among them we have the InFocus M2+ smartphone and the InFocus M810 phablet.

The first one called InFocus M2+ comes with dual-SIM support, 4G LTE connectiviy, a 8-megapixel rear camera with LED flash and is available in two color variation: black or white. Getting to InFocus M810 we get to know that this phone offers a 5.5-inch Full HD display, and a quad-core Qualcomm Snapdragon 801 processor. 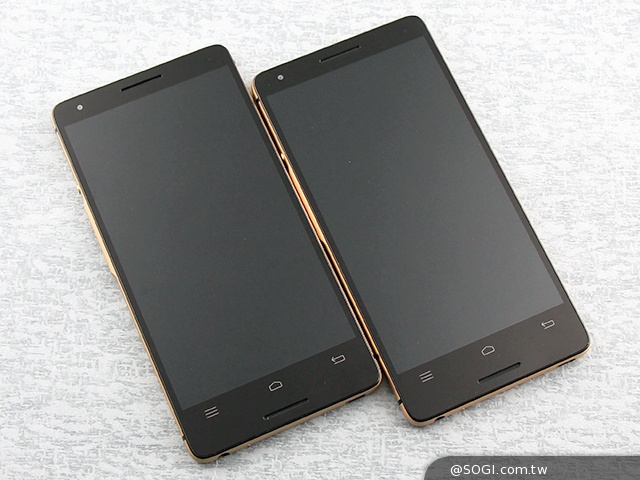 There’s also a 13-megapixel rear camera, a 5-megapixel front-facing sensor and 4G LTE. While the InFocus M2 will be priced at $147, the M810 phablet will be availabe for a $327 price tag.