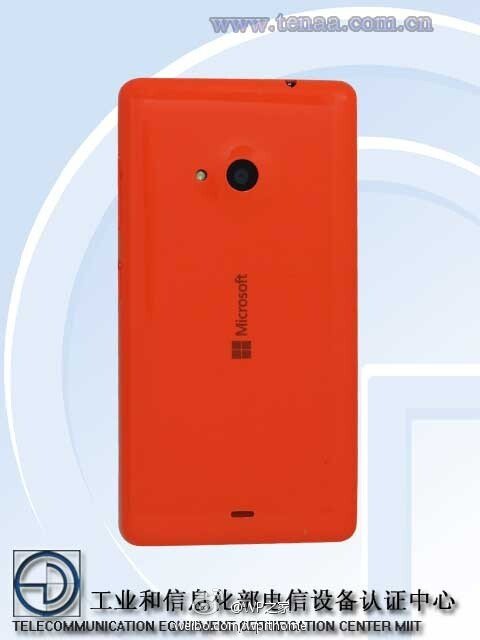 The Chinese FCC, aka TENAA has certified a new Lumia device, probably one of the first Microsoft Lumia units on the market. The device is codenamed RM-1090 and it has been leaked in the official shots from the certification authority, as shown below.

We’re dealing with a lower end model, that feels a bit like the Lumia 1320, only less big maybe. It has a back camera with flash, so it’s certainly no Lumia 520 or 530 follow-up. I guess it’s a 5 incher or so, with the usual rectangular format and Fabula Design. The back case seems made of plastic and detachable, but that’s just my theory. As you know, Microsoft rebranded its Nokia Lumia product series into just Microsoft Lumia recently and new devices were bound to spawn from that.

Usually, in October or November we get a Nokia World event, so the cycle of launches must stick, that’s why I’m pretty sure we’ll get some more Lumias soon, in a special event. In other news, Lumia RM-1090 has a front camera, it lacks a camera button and integrates it speaker at the lower back area. 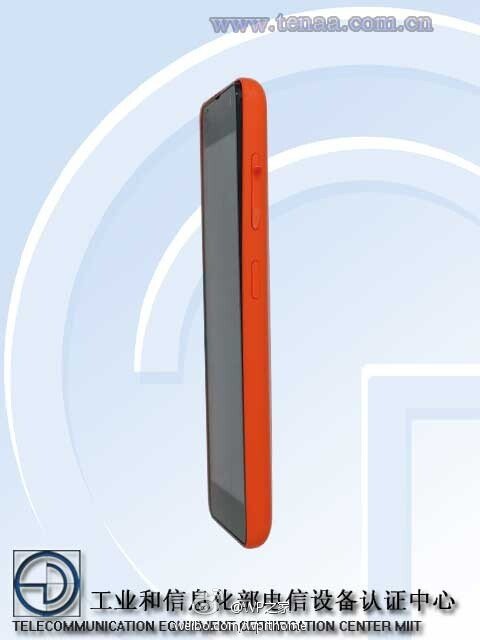 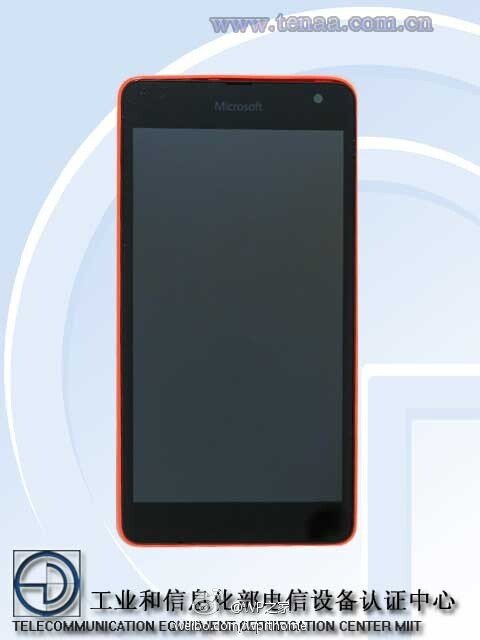